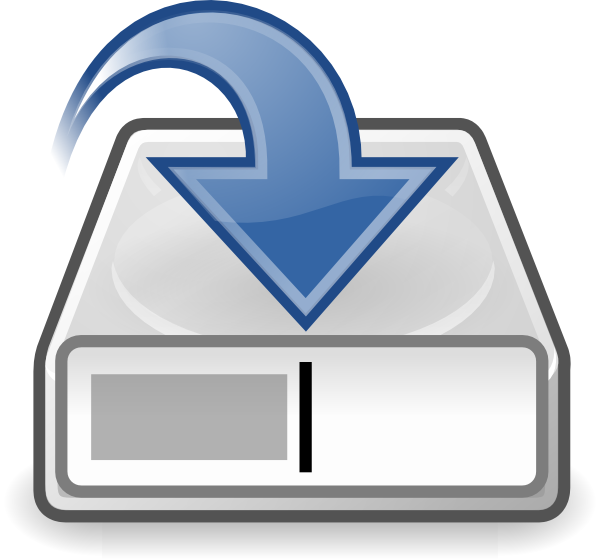 I finally got around to upgrading my Mac to Mountain Lion, and while the transition was conveniently seamless (after hours of downloading), the one thing I noticed was the loss of the “save as” command in applications drop down menu of actions. Which is odd. It has been replaced by “duplicate” but that is not quite the same thing, is it? “Save as” allows you to save a version in process of something; “Duplicate” means you make a copy. There’s a nuanced difference. I started to scour the web to figure out if others were missing “save as” as well, and boy, they sure are. Loads of complaints. (Actually, the ability to “save as” was left off Lion completely, it seems, and was returned to Mountain Lion, but only as keystroke shortcuts, not as a drop down option. Eh, why not?)

Which had me thinking a bit about how accustomed we get to the set up and language of computer programs created by others, from some different time. My guess is that the “save as” idea stems from Microsoft (but I could be wrong about that), and maybe Apple sees “duplicate” as more valuable, and adds a little Apple tweak to the language that confronts us when we write and create on our computers. I don’t know, but I know I get used to doing things a certain way and get flustered when I can’t do it that way anymore. I can adapt, for sure. But it takes time to learn those adaptations and that work moves me out of my surface comfort zone with technology.

For those who are already a little leery of computers (and there are plenty in my teaching profession, believe me), a simple change like getting rid of “save as” and replacing it with “duplicate” that may seem insignificant to some programmers is actually part of the larger interface that stymies others. I thought Apple would be the company to understand that, and an easy solution would be to add in a “save as” along with “duplicate” so that the user has options. (I have tried to set up my own keyboard commands in order to get that “save as” functionality back, but I don’t think it has quite the same effect and hasn’t really worked for me.)

Peace (and save it as ease),
Kevin