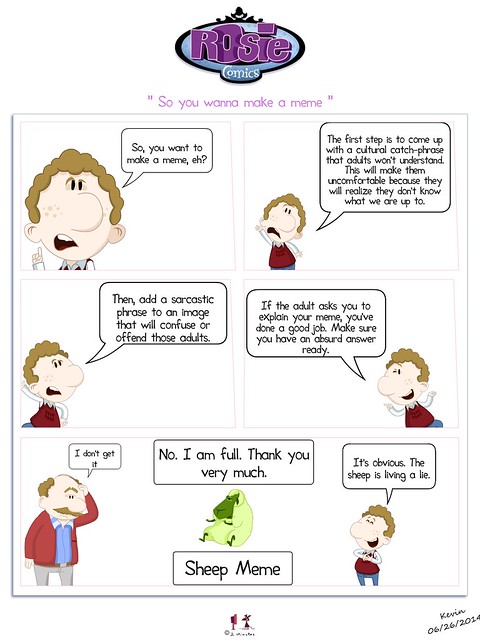 What a meme-filled week we had at the Making Learning Connected MOOC! And what a range of discussions that our meme-making inspired, particularly around the concepts of cultural currency, who gets left out of the conversations, the concept of privilege, what constitutes a meme, and more.

There are still plenty of folks in the CLMOOC who are scratching their heads about all of this meme business, but that’s OK — it might be one of those topics that takes time to simmer and stew before understanding comes around. There does not have go be instant understanding when it comes to the topics in the CLMOOC. 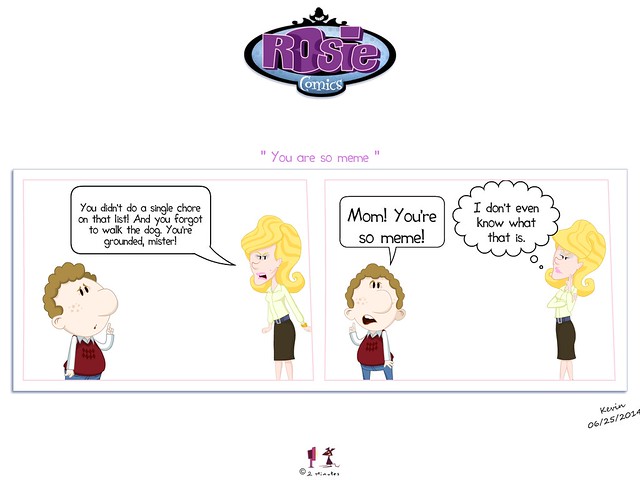 I’d like to share out a few pieces that went beyond the making of memes, as I think they showcase the flavor of the discussions. Of course, you are invited to join us at any time, too.

At point during the Make Cycle, I grabbed as many of the memes that I could, and put them into an Animoto video. At that point, there were about 125 memes, and many more flowed in after the video was finished. I shared the video in our spaces and asked the questions:

I didn’t get much response — that’s OK — but I have been thinking about it, and here is what comes to mind as I watch the video again with my questions in mind. 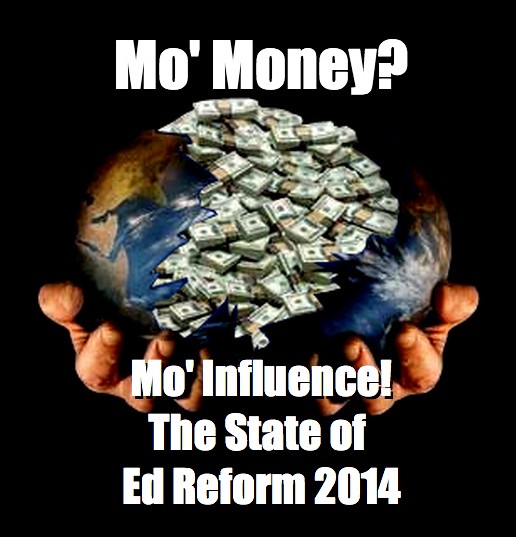 (Remix your own version of this meme)

What do you think? Check out the Meme Game (which Terry Elliott shared with us) and see how many you recognize and if you recognize the context. I was solid on a few, had some inklings on some others and was clueless on the rest. Interesting …

Peace (in the viral world),
Kevin