I posted this comic yesterday to the Walk My World twitter stream because a series of tweets had me laughing. 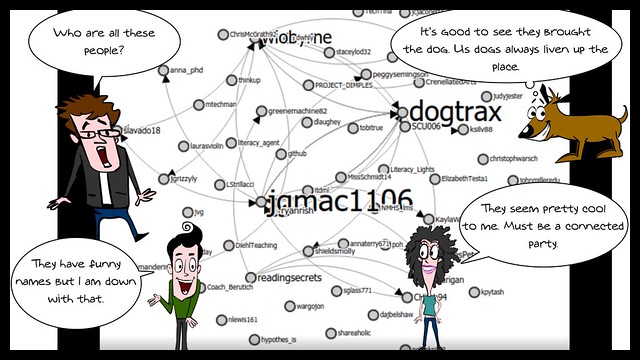 Greg, over at Walk My World, then asked if I might create a tutorial on the comic strip app that I use quite a bit these days — Comics Head. Sure, I thought, and then realized it could be a bit subversive, too. So the tutorial is a comic making fun of making a tutorial of the making of a comic. 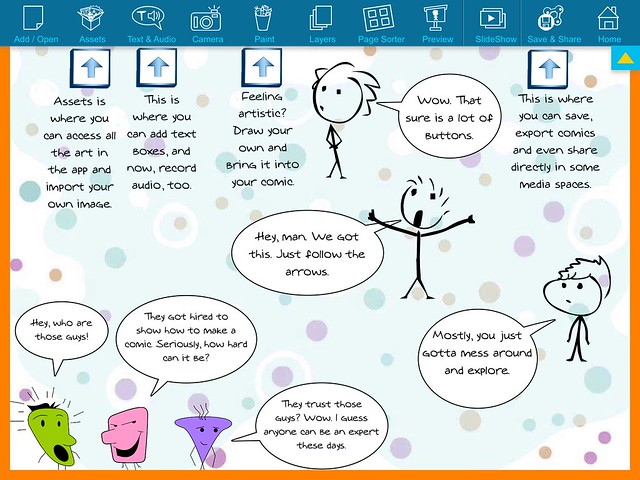 Then, in the spirit of the YouShow15 project and its emphasis on the Director’s Cut of making media, I used the audio feature in the app (which is a cool new function) to create a fake “Director’s Cut” of the making of the comic … I won’t do the whole recursive thing again.