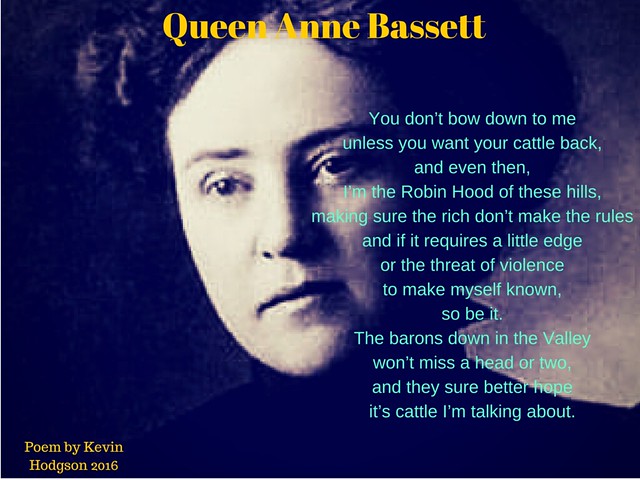 This is the final poem that I wrote to remember the “lost women of the west” whose stories often get forgotten alongside male notables like Jesse James, Wyatt Earp, and others. I have been aiming to celebrate the women, but not necessarily the lifestyles they led. Some robbed and hurt others, just like some of the men did. The difference is that the men often were celebrated in stories and in history books, while the women were forgotten.

Today’s poem is about Queen Anne Bassett, who was a cattle rancher and who was associated with the Butch Cassidy gang. Bassett, and her sister, resisted the push by larger cattlemen associations to sell off her family land and she became a de facto leader of resistance to small ranch farmers as more and more consolidation happened. (There is also a strong suggestion that Bassett and Etta Place, another woman I wrote about, may have been the same person, with different identities. It is not clear if this is true or not.)

Here are the other poems in my collection: 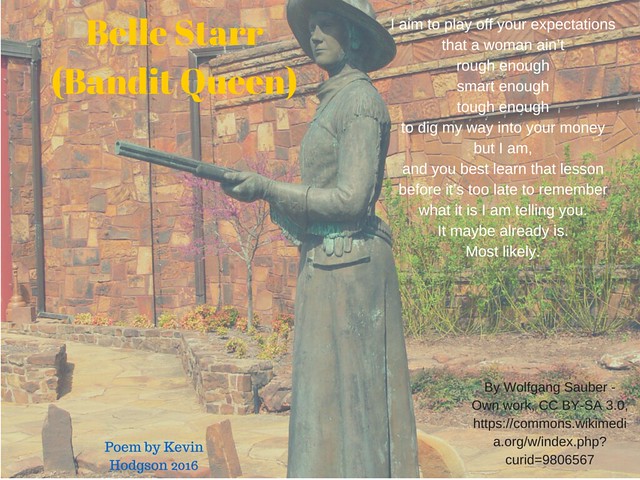 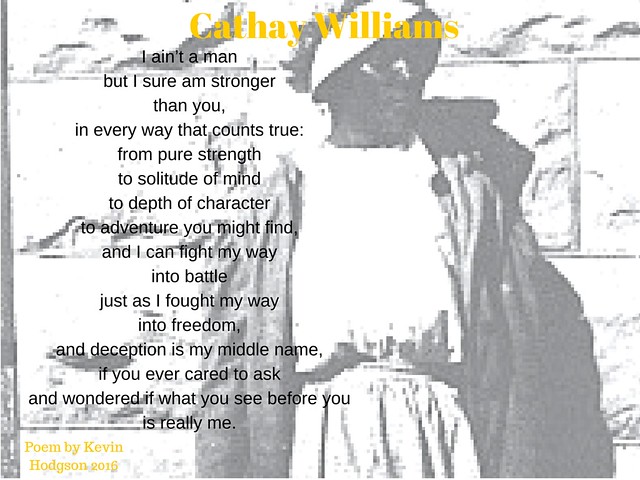 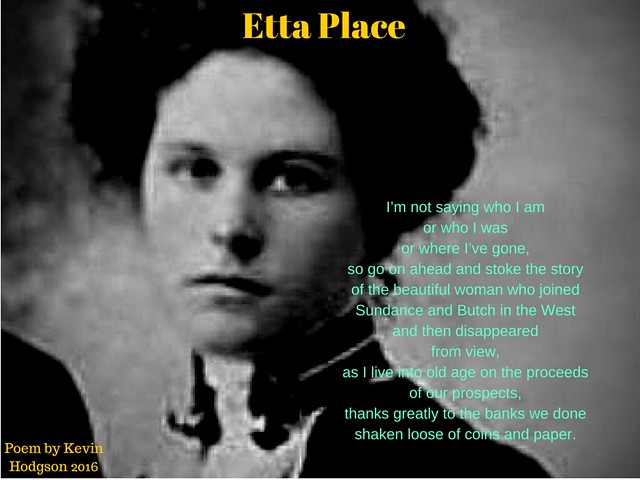 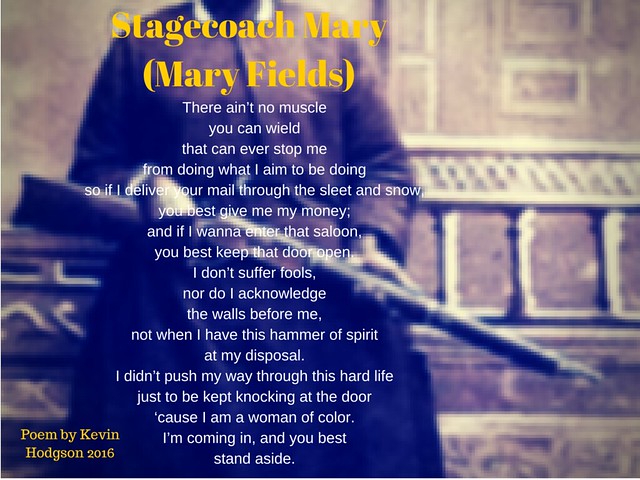