Lots of people this week have taken up the call by graphic artist Nick Sousanis to create “Grids and Gestures” — a comic-creating visual activity in which you move beyond a literal interpretation of your day or moment or some period of time. Instead, you let your mind wander, drawing (without words, if possible) a visual representation (that’s the gesture) of the time period (that’s the grid). 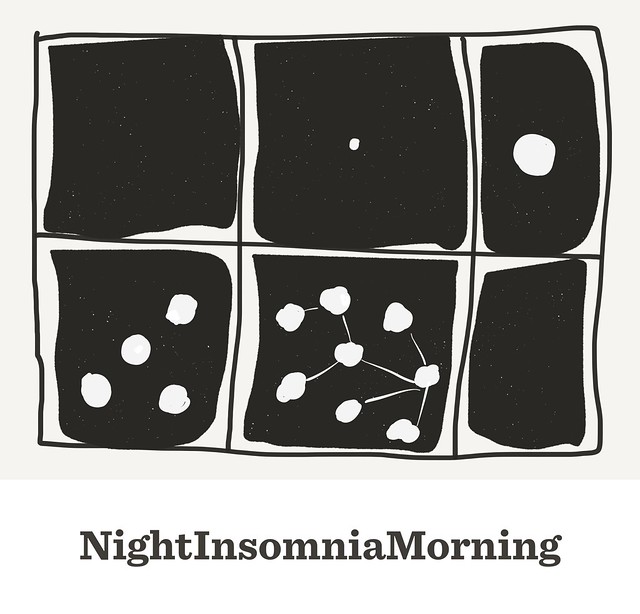 I’ve done this once before with Nick, but doing a series of them over a few days has been interesting. Sort of like our Slice of Life writing activities, but with lines and circles and smudges instead of stories and vignettes. How would you “write” your day if you could not write, but only draw? How do you represent moments of joy? Frustration? Confusion? Boredom? Love? What does those ideas look like when you sketching at the edge of it all? 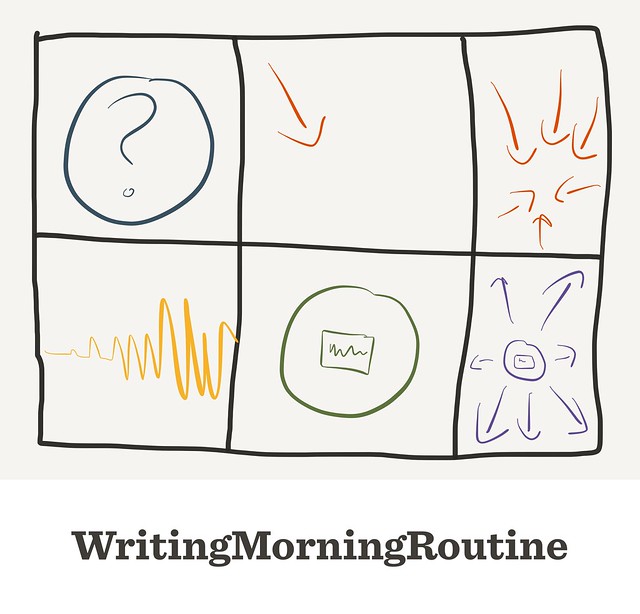 My five Grids and Gestures used the same six-panel grid, and I used the Paper app for my drawing. So each has a similar feel to them (and exposes my limited artistic abilities). I tried to explored different topics, and used the title on each to indicate what I was thinking about.

It does occur to me that while I can “read” the gestures, others outside of my head (that would be you, dear reader) might wonder, what the heck is that? I wonder if how you read my grids is different than how I wrote my grids? Maybe that is the case with writing, too, at times. 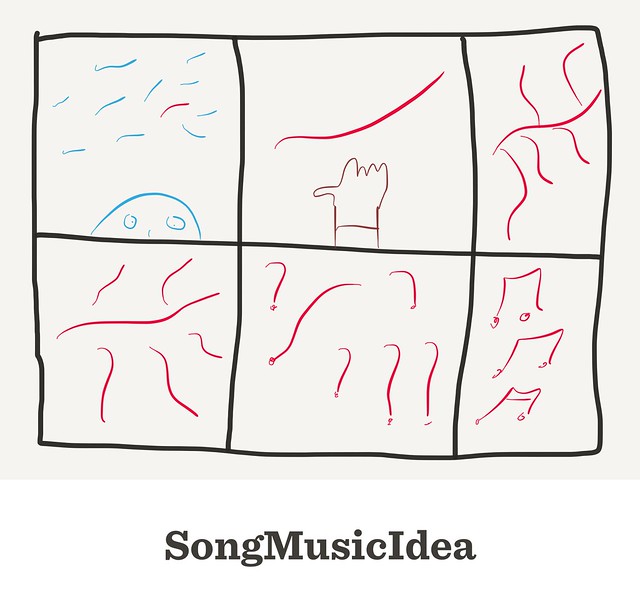 There was a community question in the Twitter hashtag about whether these Grids and Gestures are really comics, or something that comes before the comics. In other words, are they incomplete ideas, only part of the brainstorming process?

Nick suggests that this method of creating art with gestures is where much of his time is spent before moving into a larger project, and that it is an effective way to gather ideas and explore the flow of connected concepts. I suggested that the grids are comics in their own way, moving ideas through inferential design and using art to represent abstract ideas.

Maybe it doesn’t matter anyway. Art is what you make of it. 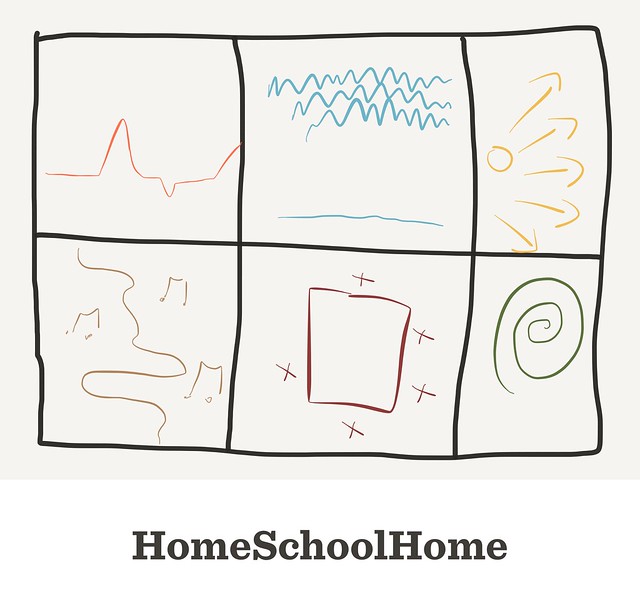 Make your own. Share them out. Be creative. Every day. 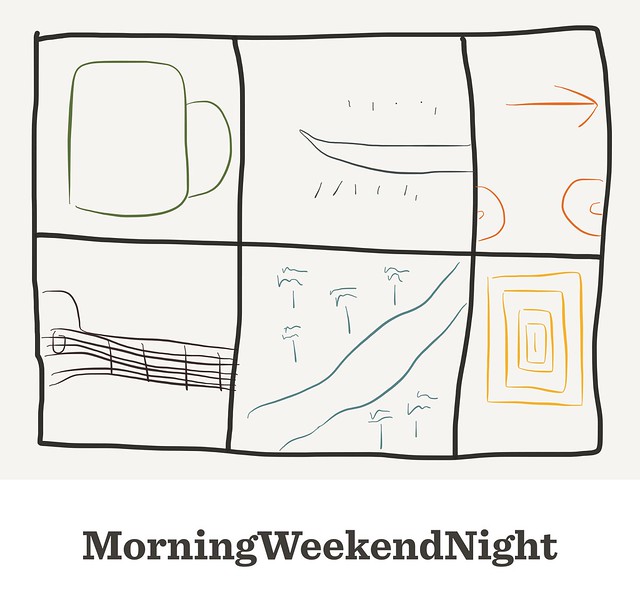 Peace (beyond the grids),
Kevin