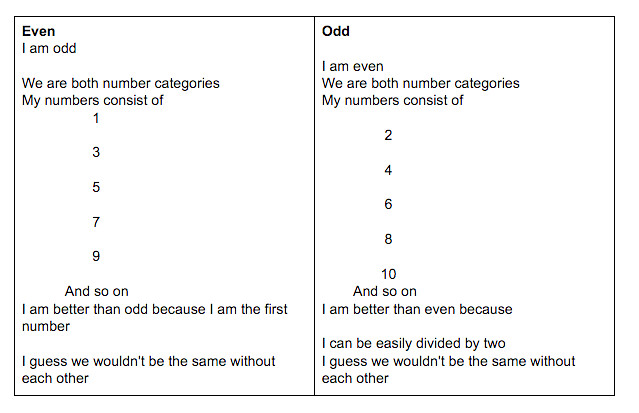 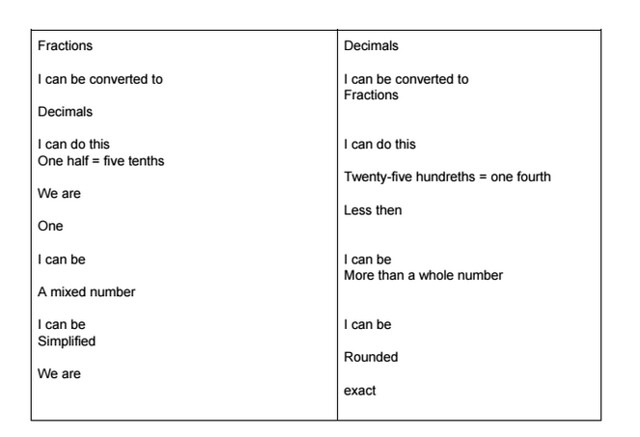 You’d have thought I had told them to stick their toes into a vat of boiling tar. It’s funny how much kids create these illusionary walls between curricular areas. What do you mean, we are writing in social studies? Why are we learning argument writing in science? Why is math the topic of our poetry? 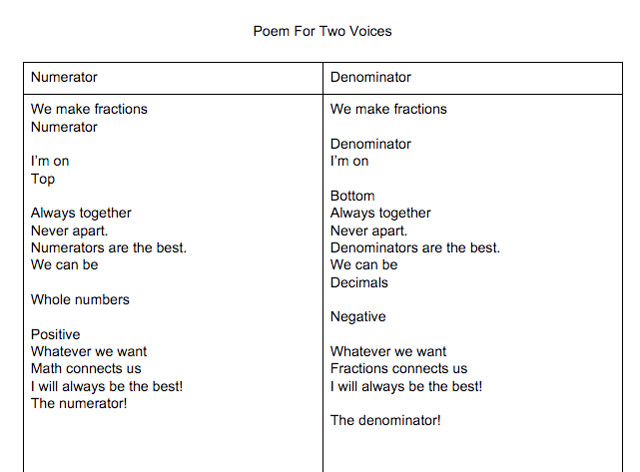 But the reality is, we live in an interdisciplinary world, right? So, the more we do a bit of everything — particularly literacy — in the content areas, the better off our students will be.

Thus: poems with a math concept. 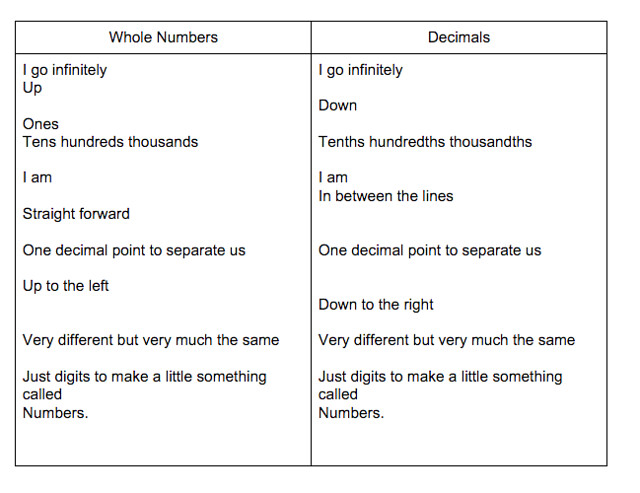 In reality (teacher moment), the writing of the poems became another way for me (in support of our math teacher) to go over math vocabulary in a way beyond the textbook. I won’t say too many of the poems were deep explorations of mathematical themes (far too many were addition vs subtraction … boring) but learning a new form of poem with an underlying element like math does make for something different. 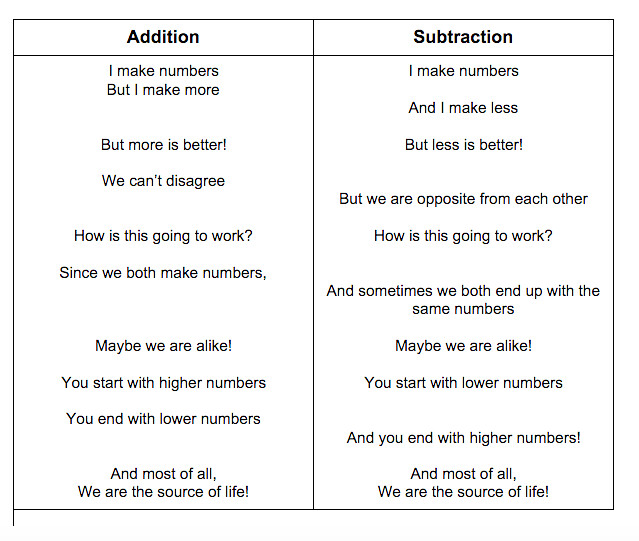 So, I ignore the groans as they write the poems! And then, they sat with partners and read their poems (as these should be) with partners to get a feel and sense of the flow.