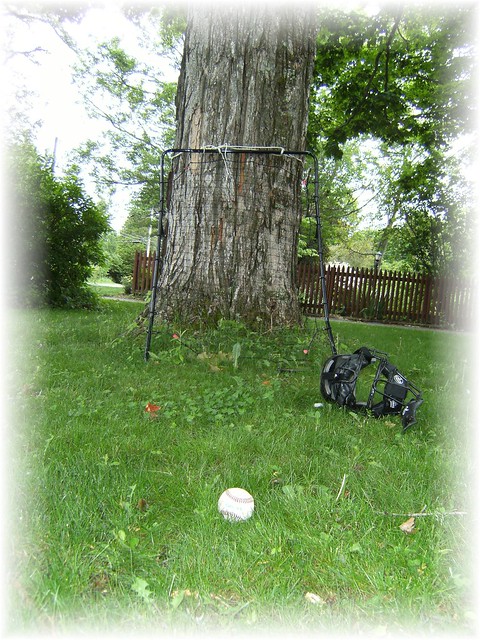 “Are you here to cheer on the umpire?”

I nodded, and watched my middle son (age 16) crouch behind the plate. He was the sole umpire of the Little League game under way, and my younger son and I were there. My youngest wanted to see his old team play, a sort of baseball trip down nostalgia lane.

I was curious to see how my 16-year-old handled himself on the field, with adult coaches shouting and complaining on behalf of players (all part of the game, in a way, as long as it is respectful), and young players pitching and hitting.

I held my tongue as the strike zone seemed to expand (although one of the coaches made this fact crystal clear from the dugout) and admired the strong voice that called out the pitch count. I watched as he faced the coaches and informed them that the league-designated clock for starting a new inning was running out, and that the game would soon be over (even as one team was positioned to make a comeback run).

He’s a good baseball player himself, on the high school team and now about to begin a summer elite league. But I know he has always been a keen observer of the game, too, and that he always wanted to be an umpire.  When he was younger, he would stage entire baseball games in the backyard with a whiffle ball and bat. We’d hear him through the windows, calling plays and staging dramatic comebacks.

Last year, he started in the field as an umpire for a few games and now he is behind the plate, running the show with confidence. And getting paid for it, too.

Yep. I was there, cheering on the umpire. He did a fine job.

Peace (in the call),
Kevin