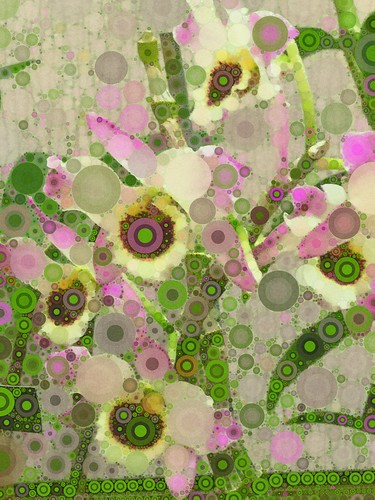 I’ve been exploring the notions of Curiosity Conversations, inspired by Scott Glass in Make Cycle 3 of the CLMOOC. This interaction unfolded before Scott shared out his idea for CLMOOC, but fits perfectly with the concept.

Sometimes, the best part of writing digitally is trying to process the intent of the composition. But, I often don’t do much of that (or not enough for my own liking). Here, Terry Elliott and I took some purposeful time to interact with each other via a Hackpad to have “a conversation” about digital composition.

The overall thread was a poem that Jennifer N. wrote for CLMOOC a few weeks back, which then slowly transformed into a larger collaborative audio project. I wanted to take it a step further – using a tool called Zeega to make a visual piece. It turns out Terry was doing the same — making his own Zeega with the same audio and same poem.

Thus, our conversation unfolded … We asked each other questions, released some threads of ideas, wondered out loud about what it means to compose digitally. We don’t have any real answers. Just more questions.

First, watch each of our digital pieces.

First, there is mine:

And there is Terry’s Zeega interpretation: