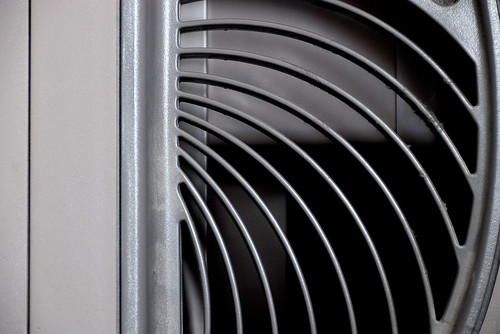 My son was born on Sept. 11.  Not the date of the horrific attack on the US. A few years later. My wife and I always say that we helped bring healing on 9/11 by bringing a beautiful baby into the world. But now that he is older, and more attuned to the world, he is asking some deep and probing questions about the nature of the attack whose anniversary coincides with his birthday.

Today is his birthday.

For years, we have acted a filter for our kids about 9/11. Not a wall that lets in no information. But as a filter, in which we have tried to let them know of things like the 9-11 attacks, and tried to address some of the reasons (as best as we can discern) for the attacks and the aftermath, and how the world changed suddenly in the aftermath.  We’ve had relatives in war zones and I’ve had friends in Iraq and Afghanistan. We’ve filtered the information to provide some Truth (or as best we can figure it) without the devastating imagery that comes with it.

It’s a losing battle, ultimately, but as parents (and as educators), we do need to act as curators of digital content for our children. Or we should try. The reality is that filters only go so far, and filters are only as effective as the thinking behind it and the information in front of it, and just beyond the filter lies the floodgates. 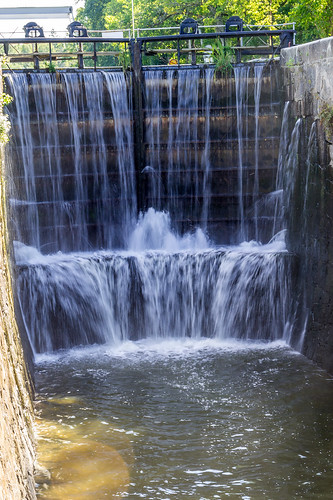 The Deluge from the Digital eventually will come.

The other day, in the car, as we listened to a story on NPR about rescue workers from 9/11, my son began to pepper me with questions about the event. Why did it happen? Was it just New York? (I reminded him that his uncle worked in the Pentagon in the time after the attack there and how devastated he was to see the Pentagon, and the loss of life). What about the other plane? The one that passengers brought down, sacrificing themselves, in order to thwart an attack? Were they heroes? What would I do if I had been on that plane? Could he watch the movie, Flight 93?

I was still a filter, slightly more open now, given his age. I provided information (and told him he might need to wait on the movie). I am heartened by the number of books for middle age readers now out about 9/11 and am looking for one we can read together.

Still, I fear the floodgates.

I fear the images he might find if he does web searches when I am not there with him. I worry about when he starts to use social media as a teenager, and hears rumors and false stories about tragic events. I worry that the Digital World, which I often celebrate here and in my classroom, might be the harbinger of lost innocence.  I know I am probably already too late, that the world is quicker and bigger and more intrusive than I can ever predict. I’m fast on my feet but not quick enough. I know I can’t be my son’s protector forever.

I know all that.

I still worry about it.

The best we can do with our children and our students is try to be one of the trusted adults they can talk to, and ask questions of, and to be the ones whom they can turn to when the world turns upside down on them — in small ways and in larger ways. To be that kind adult, though, seems like walking on shifting sands so much of the time.

We do what we can and hope for the best. 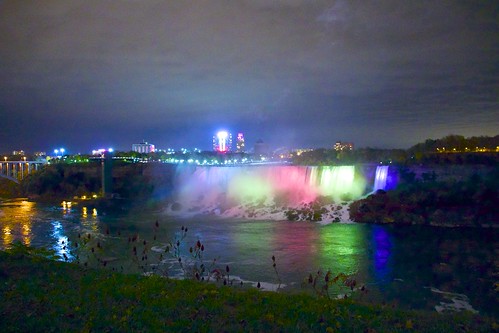 Peace (and Hope for the Better World),
Kevin