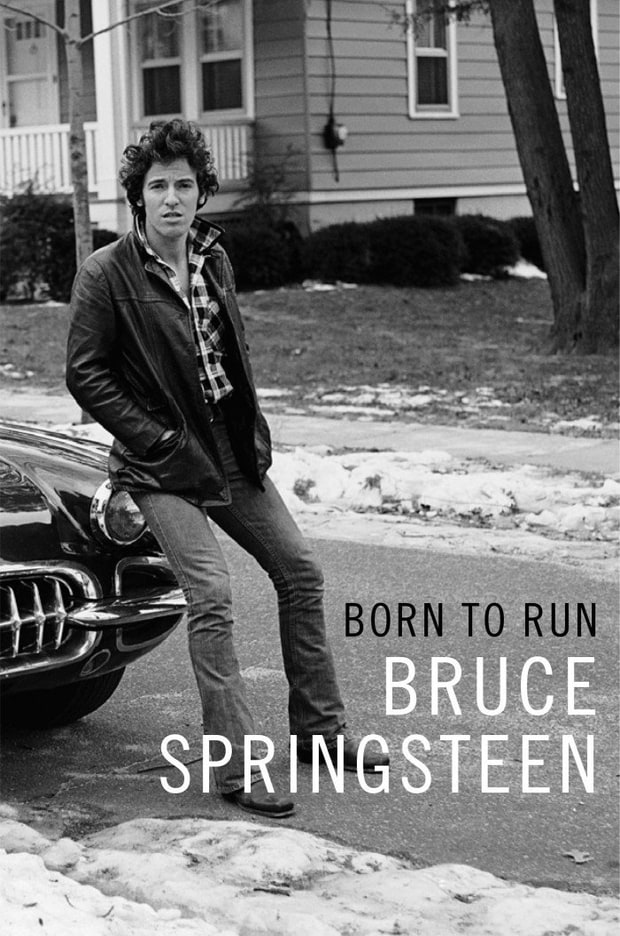 The first time I heard Bruce Springsteen’s name was in the weeks before he hit the covers of both Time and Newsweek magazines in the 1970s. Our neighborhood was crazy about rock and roll, and someone knew someone who had a cousin who had heard about this rocker out of New Jersey who could put on a lights-out live show. His name was Bruce Springsteen.

Soon, we knew who he was, although his music never could compete with the Led Zep and Aerosmith landscape of my neighborhood. His sound wasn’t hard enough. There were no Bruce fans on my block. But Bruce was out there, and we knew about him. (Years later, I finally saw him live and saw what the fuss was all about … no other live show had that kind of energy and no other artist that I have seen had that kind of command on stage.)

Yesterday, after a marathon session, I finished reading Springsteen’s autobiography — Born to Run — and while I consider myself an avid fan these days, I realized that I never quite grasped the larger vision that Bruce has been pursuing over the past 30 years or so. The book brought to the light the narrative of America that he has been writing about and exploring, from the first guitar riff in Born to Run (when he decided to change his musical direction from his two earlier Dylan-like albums .. two albums I particularly like) right through the songs he is still putting out today (Wrecking Ball, etc.).

For an artist to have a vision and to stay mostly true to it over the course of time, particularly given the fickle nature of the world, is difficult. To be a pop artist (at least for a while) and stay true … that’s something we rarely see. Springsteen sought to tell the story of ourselves, through his characters, and himself, too, and as we all grew up, he tried to show how we adjust to the changing landscape. Many of his songs are short stories, told to rock and roll and chord changes. Some, like American Skin and Born in the USA, are often misunderstood.

The autobiography (written by Bruce himself … he’s a solid writer most of the time) explores his songwriting craft (a topic which I always find intriguing) and his life, but I was most attuned to where he was able to find his inspiration for stories, and how he took control of his career and his music (he owns the rights to all of his song and all of his albums … which is pretty rare). Bruce has his demons and his battles, but he seems to have now found happiness in his family, even as he is still driven by the need to write music and to perform in front of an audience, to connect to the energy of something larger than the music itself.

I still think his response to 9/11, with the album The Rising, was what the country needed at the time. It is a measures response, with song about loss and love and the toll these have on the human spirit. Bruce writes about looking at the New York skyline, and the missing towers, and then a fan yelling out the window that “we need you” as the undercurrent of the album. His performance of My City of Ruins on a televised event gave me pause.

Born to Run gives context for why Bruce felt the need to meet that call of that fan and why he needed to bring music to the world as reckoning of events and a comfort in the stories we needed to tell to try to make sense of the tragedy. I think we’re still telling those stories.