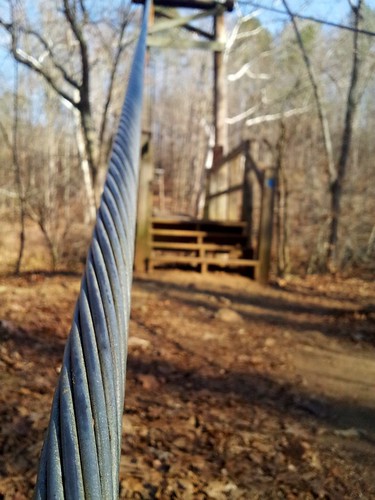 As a teacher and parent, I appreciated the first question from the “audience” during the second United States Presidential Debate, where the question talked about decorum and how to explain the presidential race to children. It was a question I have been asking myself ever since Friday’s release of the Trump video, and the responses to it. (Too bad Trump ignored the question almost completely and Clinton skirted over it, although she did come back to the question a few times, at least).

I think we educators have to both tread lightly here, depending on the age of our students, and address some of the important issues that seem to get sidelined by the personalities, and conflicts, in the race. This is a delicate act. But we can do it. We have to do it. This is their world, even if they don’t have a vote. 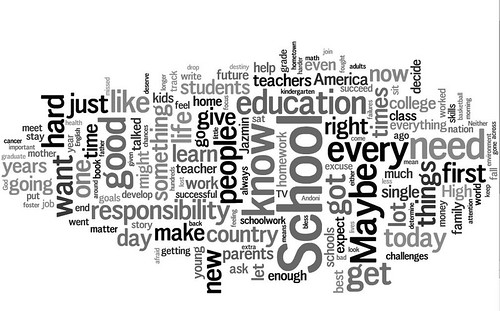 Yesterday, during the second half of a Professional Development day, my social studies colleague and I were given time to plan out an entire unit on teaching the presidential campaign. Over the course of about 2 1/2 hours, we debated between ourselves about how to best approach it and then got down to the planning of lessons that will weave in and out of my English Language Arts/Technology class and his Social Studies/Civics class. I’m appreciative that we were given the time and space to work on it, and I am pretty satisfied we have a solid plan in place that will give our students information, and a voice, in the 2016 Presidential Campaign.

A rough sequence of activities/lessons/projects include:

Our goal as teachers is to be neutral and balanced in our own political views, which is a necessity for our community, while trying to keep the focus on the issues themselves more than on the candidates. Who knows where this campaign will go in the next four weeks? 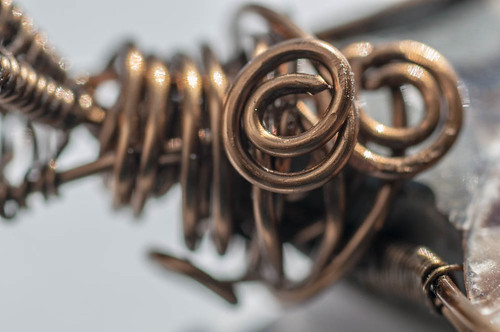 We may yet be dodging and weaving issues yet to appear on the front pages while digging down into the important issues that the candidates should be spending more time talking about. If they won’t, we will.

Peace (vote for it),
Kevin