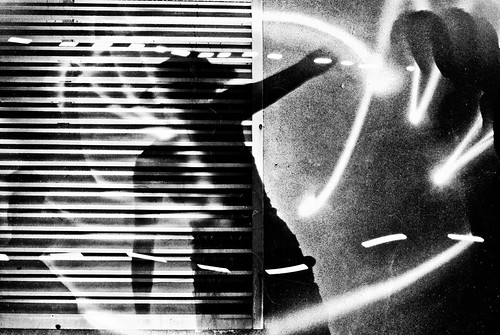 I had a visitor to my imagination the other day, and it sort of startled me. She was a character from a story I wrote (or tried to write) many years ago. The story collapsed under its own weight. Yet she apparently kept going.

I wrote this on Mastodon (I will write about that another day), under the auspices of #smallstories

A character I created years ago, in a short story I only now vaguely remember, came back to haunt me this week. Isn’t that funny? She skirted on the outside of my imagination. I welcomed her, of course, and wondered why she had returned. She had not aged. She was still that erratic, lovable, curious shadow from the page. We didn’t talk about where she had been. We haven’t talked about where she’s going to be, either. But we will.

She wouldn’t leave my head after that, as if mentioning her was an invitation to stay. Not that I wanted her to leave. But still … so I wrote about her again, breathing something like life back into a character from a story best forgotten (for now, anyway).

I wrote the story — What We Remember is Not What We Forget —  over at Notegraphy. You are invited to read it. I’ll just be tinkering with words and hoping you’ll wander back …. here’s the opening few lines:

“Do you remember me?”
She twirled her hair with her long finger. I noticed she still stood on one foot, using the toe on the other as a sort of balancing fulcrum point. One slight push and down she would go. Or perhaps she would begin dancing on a moment’s noticing, balancing on air.
“Of course.”
It was true. I remembered her clearly, just as I had created her. She looked the same. Wavy auburn hair. Faded blue eyes. A nose slightly twisted at the end. A smile bordering on sinister.
“Are you sure? You look … doubtful.”
“I’m sure. I’m just remembering. That’s all. It’s been a long time.”

I wasn’t done. I still felt her voice in my head. She wasn’t content to remain on the page, digital or otherwise. She was restless.

So I wandered over to Google’s Story Builder, and removed all of the exposition, using only the dialogue between her, my character, and myself, the writer. Strangely, as my friend Lisa N. noted when I shared it with her, the character seems more alive here, in this version.

What do you think? Do you have character rattling around in your head? Do you listen to them?