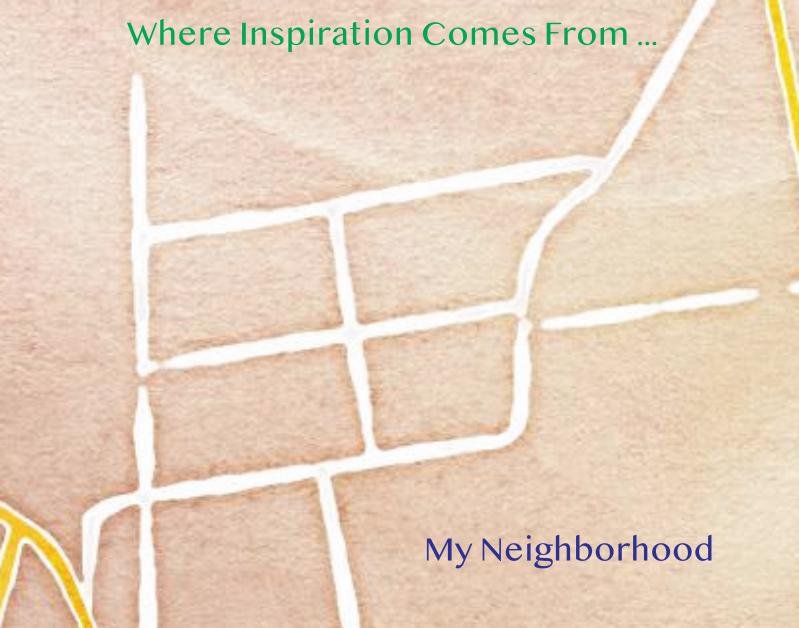 I’m still not all that satisfied with this, as I was searching for a way to bring together six musical pieces I had written as inspired by my neighborhood a few months ago (and this post has been in my draft bin since then). It was part of the CLMOOC mapping month. I used ThingLink with Soundcloud files (with a map created in another program called MapStack.)

While each musical piece evoked (for me) something of my local wandering/mapping, I wanted to layer the pieces on a map (but didn’t want to give away too much of my privacy.)

You can still hear the songs on one surface map, and I added some text for context. My friend, Wendy, and I were over other possibilities at the time (I had this vision of an AR overlay) and I wonder if yet another project Wendy and I and a few others are planning might give me some ideas to revisit this sound map later on.

Peace (on and off the imagination map),
Kevin