Context: It was a typical March day here in New England. Drizzling rain. Some sleet. A cold that seeped into the bones, staved off by tea and coffee. A perfect day to get some deep reading done. Which I did. Lots of it (Finished Magnus Chase: Ship of the Dead, and Vinyl Me, Please, and started Fall Down 7 Times Get Up 8.) It was great. 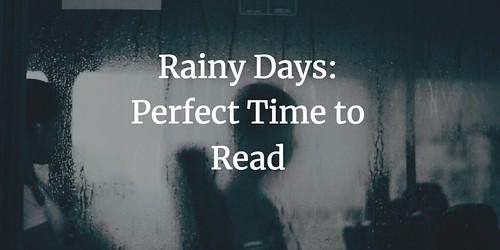 Context: Last night was our annual gathering of the Neighborhood to celebrate with a Winter Blues Party, full of food and raffles and laughter. A new subdivision off the main neighborhood in recent years has really expanded the number of neighbors, and babies! 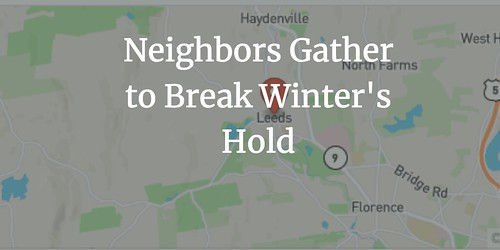 Peace (in the hood),
Kevin

I could not attend the online Google hangout the other day for Networked Narratives, which featured guests Amy Burvall and Michael Branson Smith on the art of the animated gif, and the possibility for expression with the social media photo formatting. My friend, Wendy, suggested on Twitter that we make gifs from the hangout video, and well, that sounded like a fine idea.

I did all of this within Giphy itself, which has stickers (which I keep forgetting about) and a drawing tool (ditto).

Here is the original video:

And then I went a little nutty. First, I found a neat shot of the Alan, Amy and Michael, and added … a few special guests to the hangout.

Then, I grabbed video of a gif art project and made it further into art with some gif doodling.

Context: I had yesterday off, due to the snow in the higher elevations of our school district. The rest of my family did not. That meant I had time and space to write and record some music here at home. 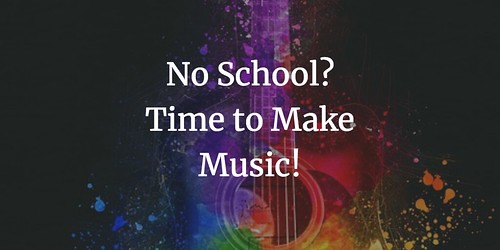 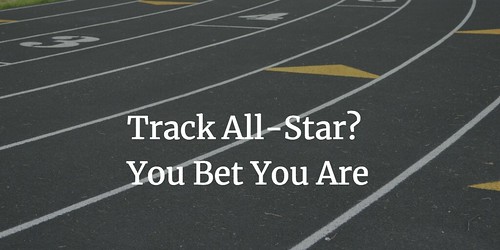 Context: My high school senior son was presented with the coach’s Most Valuable Player award at his Indoor Track Team’s ceremonies last night, for being a leader on the team and for volunteering to do events, and then excelling at them, to help his team win. (He now holds the school record for Long Jump, even though he is a relay sprinter).

I’m always a bit curious about online music tools. This new one, via Chrome Music Lab, is simple but fun. It all loops.

This is the song that I made.

Make your own music with the tool and be sure to share it out.

This is the eleventh year of the Slice of Life March Challenge, and I guess I’ve been here since the start, thanks to an invitation from my friend, Bonnie, to write. I’m not committing to writing for Slice of Life every day this March. I’m not quite feeling it, for whatever reason.

Part of this reluctance to sign up and commit is that what used to be a small writing community of teachers has become a huge writing community of teachers. Which is great. Wonderful. Amazing. All those teachers writing? Magical. Yet I miss some of the regular, sustained interactions among a small group of folks. I feel less in the flow. Maybe that’s the natural course of things over time.

It has nothing to do with the fine folks at Two Writing Teachers. With a handful of projects underway and some regular writing in a slice-like vein on Mastodon, I’m feeling like I have my writing time covered.

But maybe I say this every year (I think I do, in some form, hedging my commitment) and then find myself writing a Slice every day anyway. Just, no promises, I’m telling myself.

So … eleven years ago:

Eleven years from now … who knows where we will be …