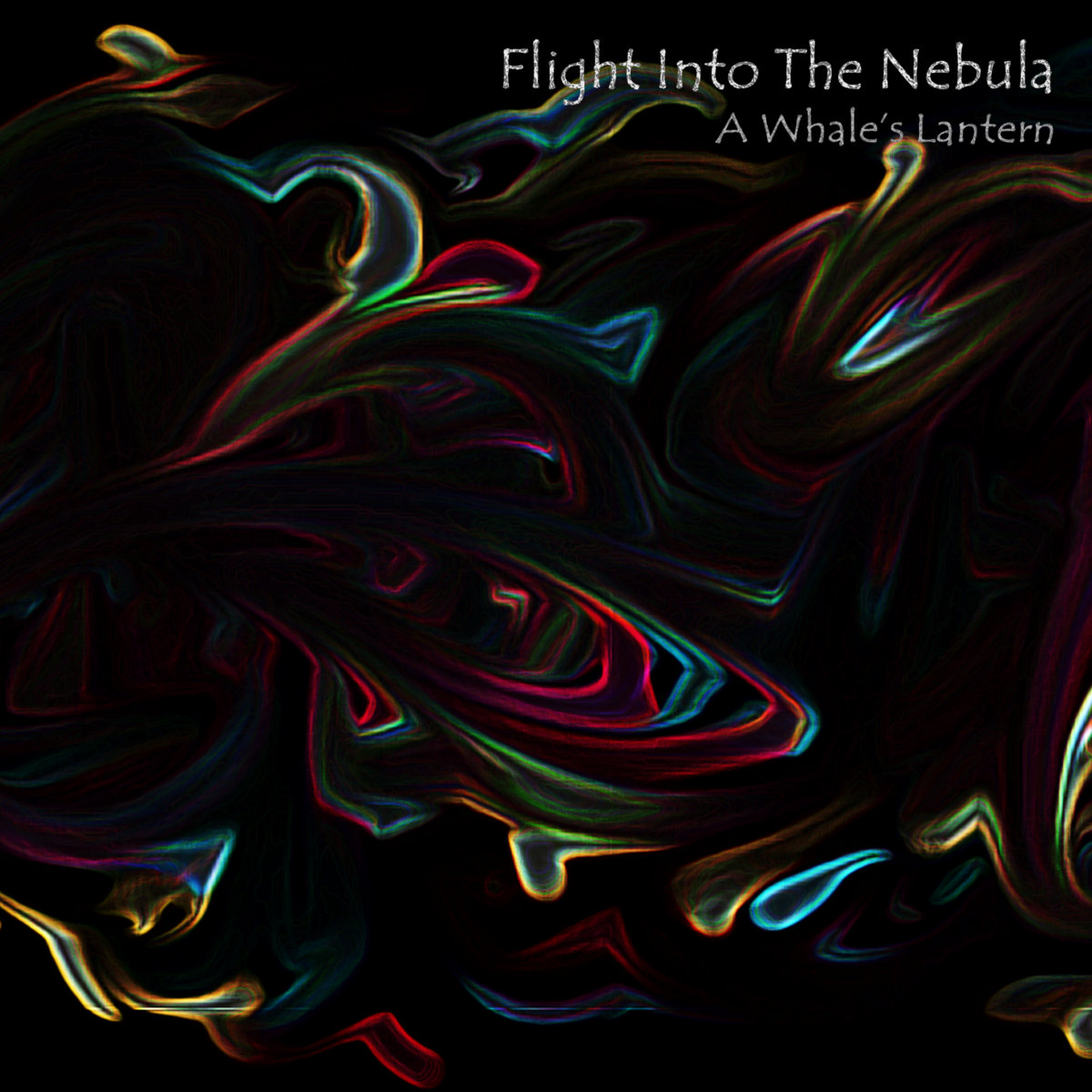 How best to harness a federated networked space like Mastodon for creativity? Many of us are still figuring out what it means to have our toes in an emerging platform spread out across many “instances” and homes. A Whale’s Lantern, a collaborative music-making venture that unfolded over the final months of 2017, emerged, as so many interesting ideas do, from inquisitive inquiry and open invitation.

What would happen if relative strangers in an openly networked space made music together, virtually and collaboratively, and then published the album togetheron Bandcamp?

Mascha put out that call on Mastodon in late September 2017, and the collective writers of this article responded. A few others were also involved in the early days of collaboration, but for a variety of reasons, including life itself, made deadlines difficult for some collaborators. So eight potential pairings, aiming for eight songs, ended up as four collaborations with four songs (with hopes that those who could not collaborate for this venture might join in future projects).

We are now nearing the end of the second iteration, with a new album due sometime this spring. I’ve been teamed up with an amazing musician and producer, Luka, who is finishing up our track, which he created music for and I wrote lyrics for, and did the main singing on. He may be adding other cool flourishes as well. I get a listen every now and then, and it’s so neat to hear how he is building our song.

This particular oral history, documented through a shared file (and slightly edited for length) of A Whale’s Lantern is an aim to celebrate how it all first came together in the initial gathering, and how it might be a model for other creative collaborations in the federated Mastodon network. You might even call it a jam session of reflections and memory.

Mascha Bartsch:  I posted the toot, so I was just very excited to see whether anyone would actually sign up.

Kevin Hodgson: I’ve done plenty of collaboration projects, including music, but those always stemmed from projects where I mostly knew and interacted regularly with participants. Here, I figured it would be relative strangers, and I felt a little uneasy but excited.

Robert Vavra: I saw the potential to contribute … Naturally, I jumped at the opportunity.

Michael Silverstone: I didn’t actually see it, but I heard about it from Kevin.

Wendy Taleo: I didn’t see Mascha first toot. I saw Hugh’s toot that had #musiccollab in it. I checked out that thread and saw Kevin and Laura there who I knew from my open study over the last couple of years.

Matheus Violante: Well, I was new to Mastodon and I am still very inexperienced when it comes to music, so I was like “You know what? It’s time to try something new!”.

Laura Ritchie: I thought: yes, this (Mastodon) is a nice place to be, and why not?

Matheus: I saw the post as an opportunity to integrate with the community and learn how to compose a song with a partner.

Michael:  I’m always delighted to see what happens when working with other motivated people who can do things that complement or go beyond what I can do, so naturally, I was excited to be part of a project like this.

Mascha: I think that it’s important to be aware that collaboration does not always work and that you might be paired up with someone you don’t click with or someone who is unresponsive … I had a pretty relaxed attitude towards the entire project (and my collaborations).

Kevin: I knew that Laura as an amazing musician. So I felt sort of intimidated. Not by her personally. She’s not like that. But by her chops. She’s in another league. So my worry was that I would not be able to contribute in the ways she could contribute.

Laura: I knew Kevin, but we have never met.

Wendy: No concerns really, it would either work out or not. When I looked at Hugh and Lukas profiles it was a bit daunting….they did this for a living.

Mascha: If it works out, great, if it doesn’t, not much would have been lost (except a little bit of my time, but that’s a bearable risk).

Michael: I thought it would be easy to generate ideas and hold a musical conversation. That part proved true.

Veronica: I filled the form and got terrified instantly: “I’ll be paired with a REAL musician and I might let them down.” But I submitted the form anyway and I’m really glad I did.

Robert: My only concern was finding out how to fulfill an artist’s vision that I’ve never met and hadn’t felt the mood of in person!

Stay tuned tomorrow for Part Two of the Oral History of A Whale’s Lantern project.