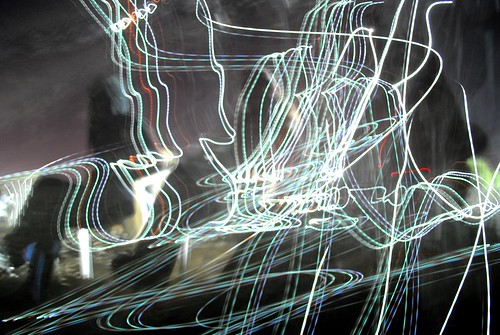 Yesterday, I opened up iMovie for the first time in some time in order to create a small video project for an open learning summer venture I am helping to facilitate (more on that in the days ahead). I had shot video and images on my new Pixel phone and wanted to use iMovie to pull them together.

This is something I have done many times. I figured it would take me about 15 minutes, tops.

The video imported fine. The images? Not.

While it seemed like the images (which I had downloaded from my Google Image application, as photos taken on the Pixel phone automatically upload into that shared multi-device folder) were in iMovie (thumbnails showed just fine in the media section), the photos were clearly not available (all I got was black blank space if I tried to preview the image or tried to drag them into my movie timeline.)

I decided to do a Google Search on the problem, but found little help. One person, working on a related problem from an earlier version of iMovie, suggested converting jpg images into png images. I did that. I imported.

I thought maybe it was iMovie itself, or some update that happened since the last time I used it and upgraded my ios on the Mac, so I found an old image from another project and imported it in. It worked fine.

So, I thought now in my detective brain, it has to do with Google Images and iMovie, but not with the format of the photo. I used another browser to do another search (I like Duck Duck Go but its search function is not nearly as powerful as Google, alas). Sure enough, I finally found a discussion thread on this issue. I had to read down far, but saw that the person fixed the problem by … resizing the images.

Apparently, Google Images from my phone by default are pretty big, for resolution sake (one of the selling points of the Pixel phone and its powerful camera) and iMovie can’t handle the resolution. So, the fix is to pull each image up into Preview (or whatever photo app you use) and resize the image downward to acceptable size.

I tried it. It worked. Problem solved. Frustration fixed. (Sort of … now I need to go into each individual photo and resize it for the video project. That stinks.)

I share this story here so that I remember (my blog is often the place I come back to when I try to remember things like this) and for you or anyone else who might come up against it.