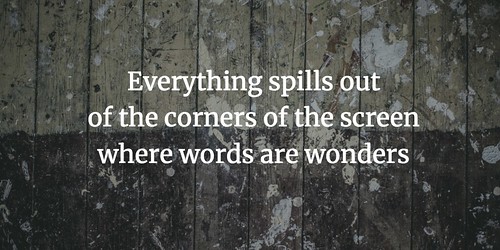 We were engaged in exploring the constraints on writing yesterday in the #MoDigiWri hashtag, and I wrote the above haiku (a form of poetic restraint) early in the day. I wrote the poem on Twitter and then moved it over to Pablo to make is visual and an image.

Later, I decided to see what I could do with this poem, and with the idea of words being confined, and I began to play around with a few apps. This is what I came up with: 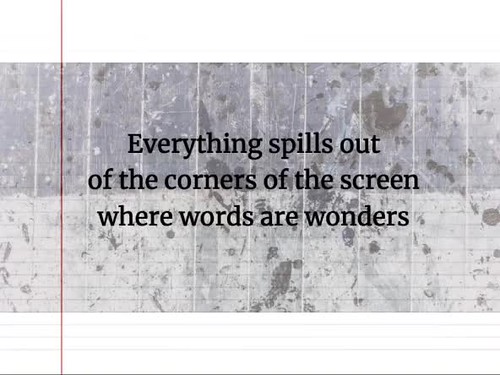 How I did it was I layered with the Fused App the image file with the poem (the one above) with a small animation of a word breaking out of its constraints. I made the animation in the PicsArt Animator App, and used a paper theme. This approach connects to the idea of a word being confined on the page and then breaking its way out of expectations and confinement (metaphorically).

I find Fused to be an interesting app to explore because you layer two different media and use filters to create a feel to the piece. I’ve mostly only used still images but am starting to play around with video, too.

On the side, I also created this quick piece with both Fused and Hype Text App, too. The metaphor here is that words have meaning and weight beyond the screens and papers and stories that confine them by writers and by apps and by whatever. 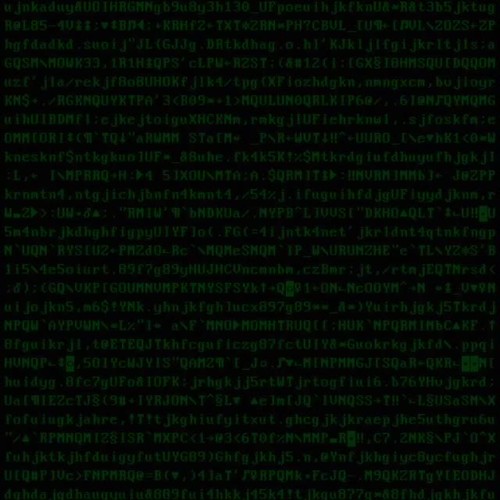