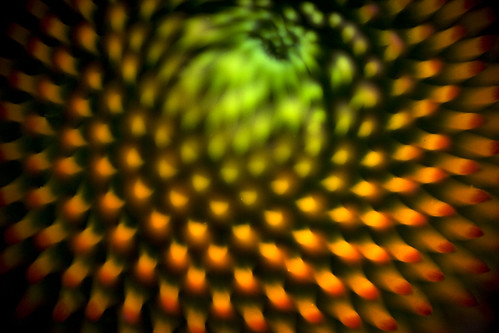 I took a video haiku by Terry — he calls ’em vaikus — and worked a little reverso magic on it for a remix.

and then my remix: 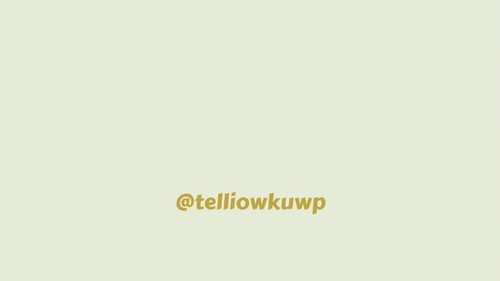 I remixed Terry’s vaiku in iMovie, using filters, text and image layers, and video playback functions. I was hoping to see the poem still make sense in reverse, given its form and function as haiku, and it sort of does.