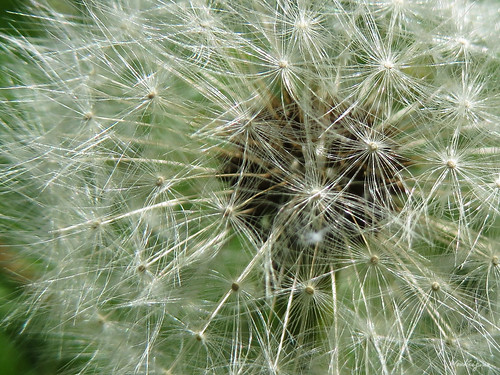 Some words just drift
upon air, a cluster
of potential
from a translucent
flower seeking soil for
root, all with hope
that a new poem
might yet emerge
from where another
nurtured —

(NOTE: OK, so the letters of “another” as the last line of the poem are meant to be scattered across the page but the blog keeps formatting it to flush left and I have given up making it work. Imagine those letters scattering to the wind …)

Peace (in the flowering),
Kevin

PS — this is the last poem for this month’s poetry adventure I called Random Access Poetry, in which I used different paths to find images to inspire poems each morning. Thanks to Alan Levine, John Johnston, Bud Hunt, Sheri Edwards, Terry Elliott, Kim Douillard, Raymond Maxwell, Algot Runeman, Margaret Simon, and others for all of the places I have used to write poems and leave poems. Some of those pieces ended up here, as daily poems, and some just drifted into the comment bins of blog posts. Thanks, too, to all the photographers whose images helped inspire me. I tried to leave notes of appreciation where I could. Where X might be you
and Y might be me;
Where the equation
comes apart, the decision
tree of these numbers equals
the sum of all of us,
plotted in pencil upon a cartesian
graph; each single data point,
an inverse universe, arcing
skyward, ever up, ever up,
to a place where we take
the time to laugh at our language
to play with these poems

Peace (in people, not numbers),
Kevin

PS — the image for inspiration comes from Bud at his blog, where he regularly has been posting images for poetic inspiration this month.

My friend, Bryan, asked at his blog about views on remix. Bryan fuses remix into his Remixer Machine site, which is fun to use (and something I support via Patron). The poem above came after thinking about how to respond to him. I guess maybe it resonated with folks, since it has nearly 8,000 views on Twitter, where I first shared it. Huh.

Peace (remix it and make it better),
Kevin 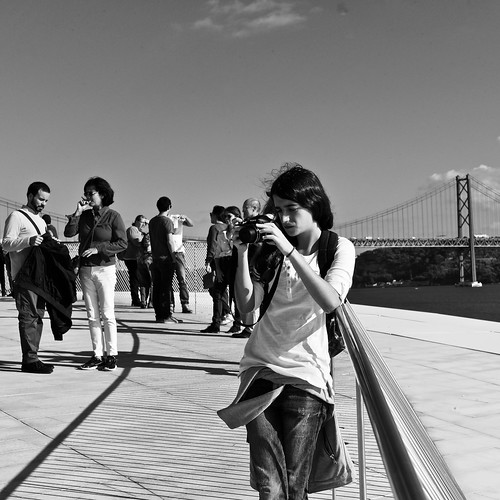 My eyes are always looking
elsewhere, just beyond
the eyesight of others;
for where the world turns
west, I turn east, capturing
the faint shadows of objects
others are looking at, as if
by seeing the false, I might
find the true

PS — this poem was inspired by the daily image at the Flickr Promptr site created by John Johnston. You can write a poem there, too. 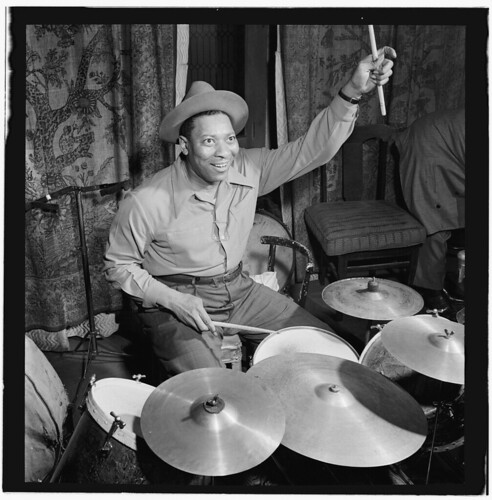 Peace (on and off the beat),
Kevin

PS — this photo was found doing a search for “writing” in the Library of Congress photo archives on Flickr. I find it amusing that writing led to jazz drummer Sid Catlett, but I love his expression and apparently, he had just caught a stick tossed into the air.

My latest rock and roll band is Sold Out! and we had our first gig the other weekend, rocking to raise money for an animal shelter. We had the nervous energy of a new band playing for a real audience for the first time after weeks of practice, but we ended up getting the whole place dancing and moving, and now we’re shifting ahead with booking other gigs this summer. Making music sure is something magical! (That’s me singing above and playing sax down below) 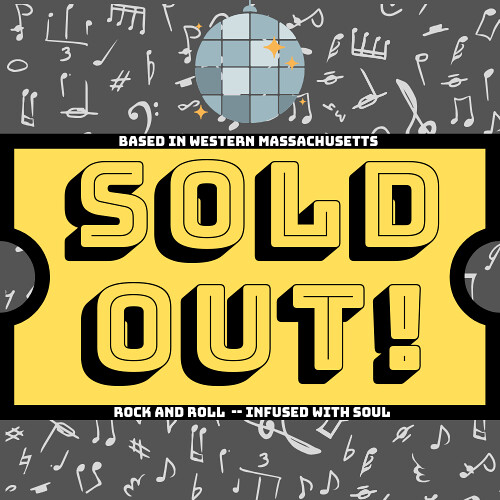 You can follow us at Facebook if you are local to Western Massachusetts and shout hello at our next show.

(Note: The photo that inspired this poem is not a Creative Commons licensed photo, so I have left the photographer a note at their Flickr site, asking permission to embed the photo or for them to change the licensing for sharing. You can go to the photo itself, however. — Kevin)

Peace (in the difference engine),
Kevin 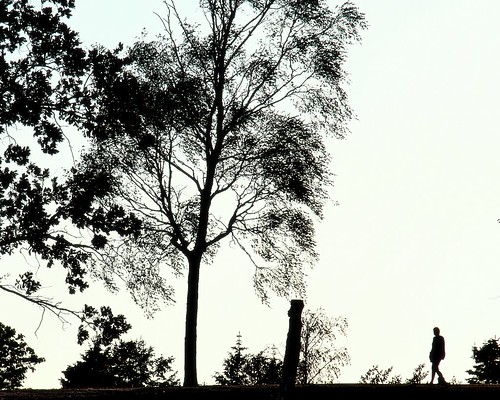 Some days wash colors
away, leaving us only with
shadows and light, in black
and white; we wander
through, not sure what to do

Peace (along the landscape),
Kevin

PS — I found this photo with the Flickr CC Stampr search tool by John Johnston. I used the keyword “sleep” to see what might emerge. 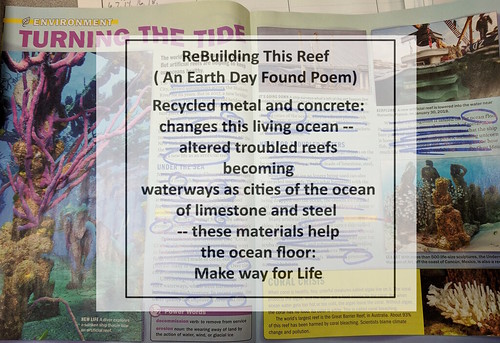 We came back yesterday from our week-long April break to Earth Day, and to a double environmental issue of Time for Kids magazine, and in the midst of our poetry unit. It seemed like a good time to bring in Blackout Poetry, for what sixth grader can resist the power of the Sharpie?

After reading some of the pieces in the Earth Day special edition of TFK, I explained the nature of Blackout Poems  — remove text to reveal text, as a found poem inside the redactions. After finding words and phrases, I had them move to their writing notebooks to compose a short poem (at this point, they could re-order words and phrases and add words, if needed).

The picture above is my sample, from an article about re-using bridges and machinery to create coral reef ecosystems. Some students did get a chance to share their poems, and they were wonderful in their eccentricity, as free-style poems with an environmental theme. Perfect writing for Earth Day!

Peace (to this planet),
Kevin