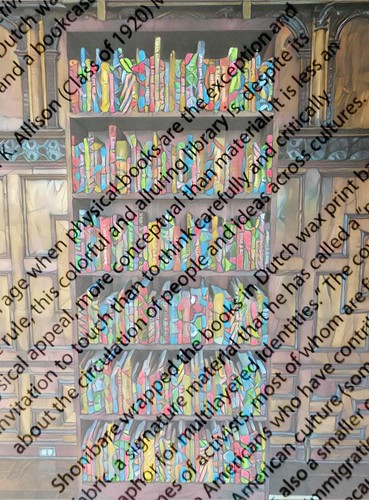 I’m not one to complain about experimental fiction. While I love a traditional text as much as anyone, I am also eager to discover the ways an inventive writer can pull me along into stories and characters from some new way — either from the writing approach or from a format approach.

I finished two books, both of which are fairly non-traditional. Each has a gimmick (I don’t use that pejoratively here) involving photographs, but only one of the books really worked for me as a reader. 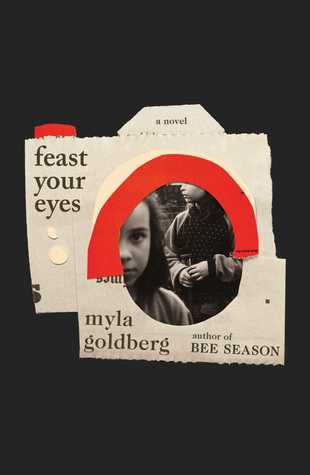 First, there was feast your eyes by Myla Goldberg. In this novel, the story unfolds as the text of a photographer exhibit, but you never see the photographs the texts are referring to. Only the exhibit information, and various journal entries and interview transcripts as a daughter tries to understand her mother. The absence of the images might seem odd, given the structure of this book, but it actually works because the reader has to imagine the photos, and how the photos work with the story. It’s as if we readers are in the darkroom with the main character, slowly developing the images as we dive into the story itself. This worked for me. 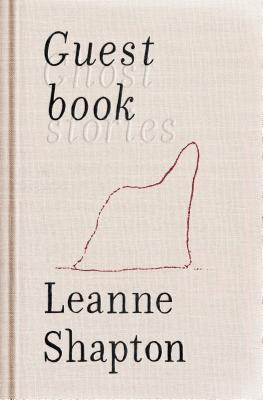 Second, there was Guest Book (Ghost Stories) by Leanne Shapton. This experimental text is built on a quilt of sightings of ghosts, with each small section centered on the semblance of a story. Shapton uses images, captions, architectural layouts, and other assorted media to hint at the spirits wandering the world. I wanted to like it. I really did. But I found the use of different media here distracting. I don’t mind odd, but a non-traditional book has to have a story running through it, and I never really found that here, which was disappointing to me. Here, the gimmick overtook the story.

Writing these kinds of texts — and reading these kinds of texts — is difficult, and worthy of experimentation. Sometimes, a writer pulls it off (Goldberg). Sometimes, they don’t (Shapton). I should note that Guest Book seems to have garnered a lot of positive reviews on Goodreads and other places (I think I first read about it in New York Times Books), so it may be that the book just didn’t work for me.