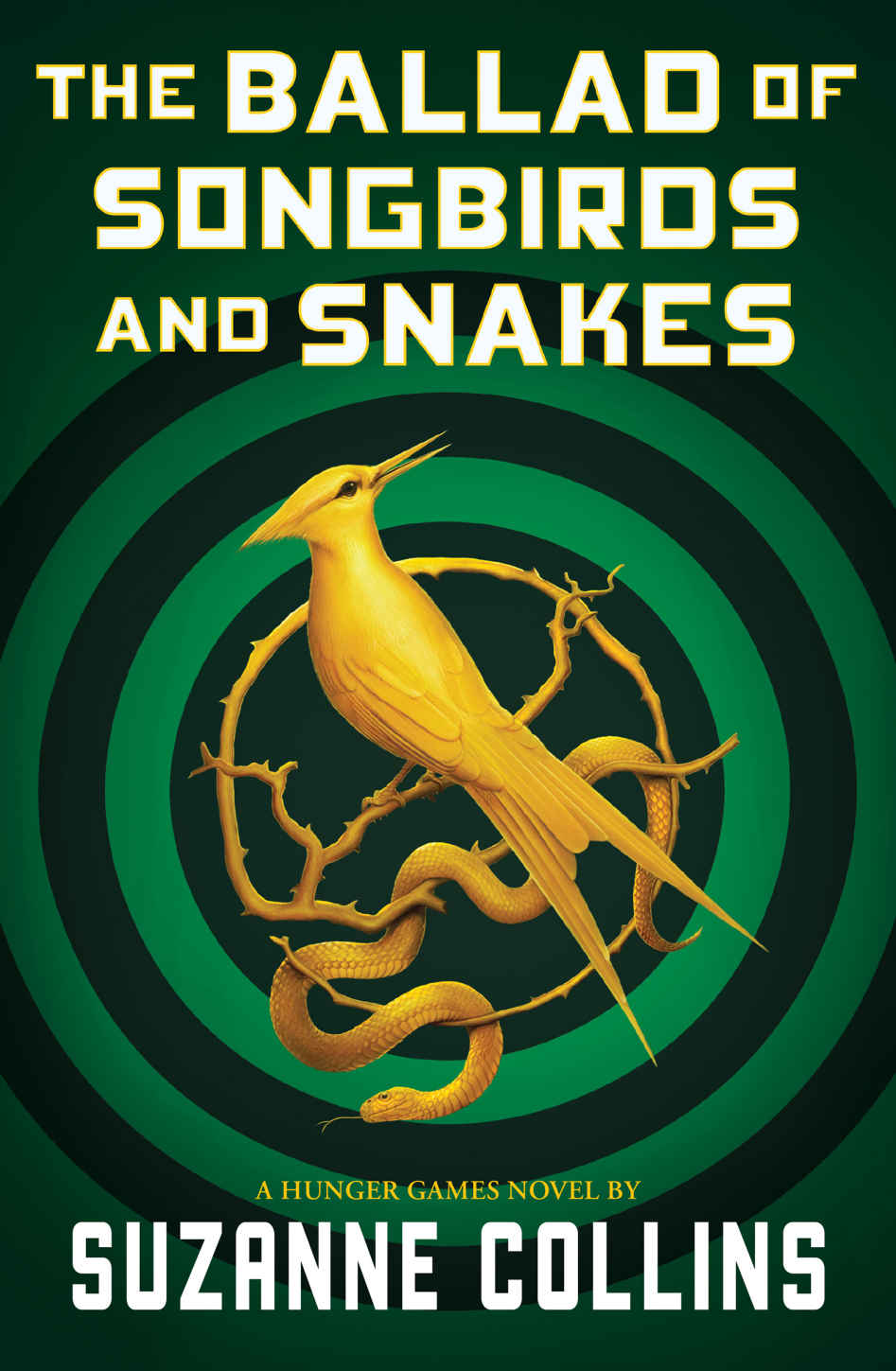 Traveling back by book into Panem, even as protests in real life take to our city streets and the federal government’s threat of a strong-arm military response, is an unsettling reading experience, to the say the least. Suzanne Collin’s latest book — The Ballad of Songbirds and Snakes — is a prequel to The Hunger Games trilogy, focusing on the story of the emergence of Coriolanus Snow, 18, who will later emerge the main antagonist of Katniss Everdeen in his role as ruthless president.

Here, the alternative world of Panem is only ten years from the squashing of the violent street revolutions that wracked the world, and the Hunger Games ceremonies are being used to beat down the Districts that rose up against the central government in The Capitol by forcing the children to kill each other on live television. But the games themselves are still in development — one problem is no one from the Districts watches the games, and so part of the problem being tackled by the central government is how to make the games more “entertaining” and “television worthy” — and the terrible elements that we see in the games of the first three books of the series are either hinted at or introduced here (food and supplies sent to players via drone; the betting on winners; etc.)

Might makes right, in this book’s world, and the military power, and the use of it to crush any opposition, has echoes in the rhetoric of the White House right now. Add to all of this my own listening to a podcast version of Malcolm Gladwell reading a chapter from an earlier book of his (David and Goliath), in which he explored how the British heavy-handed use of force in Northern Ireland during The Troubles actually increased, sparked and seeded violent rebellion, not quelled it, and I found myself worrying about the path my country is on.

In The Ballad of Songbirds and Snakes, Snow is likable and sympathetic (an odd feeling, knowing who he becomes) — his once-respected family has struggled since the war, he saw things in the war that he can’t shake, he is barely hanging on to the education he needs to get ahead, he become a mentor to a young woman reaped (chosen) for the games, he falls in love, he protects and betrays his friends, he survives for another day (and we know that he not only survives, but becomes president of Panem, and architect of the ever-deadlier Hunger Games).

Snow lands on top — that’s the family motto and the last words of the novel.

Dystopian fiction is designed to make us think of the world we live in now, by casting shadows and possibilities of a dark future on the present. Collins does this well, and her use of action and character drive this tale forward. Just be ready to put down the book and pick up the news, and see convergence in the most uncomfortable way.

Peace (in Panem and beyond),
Kevin