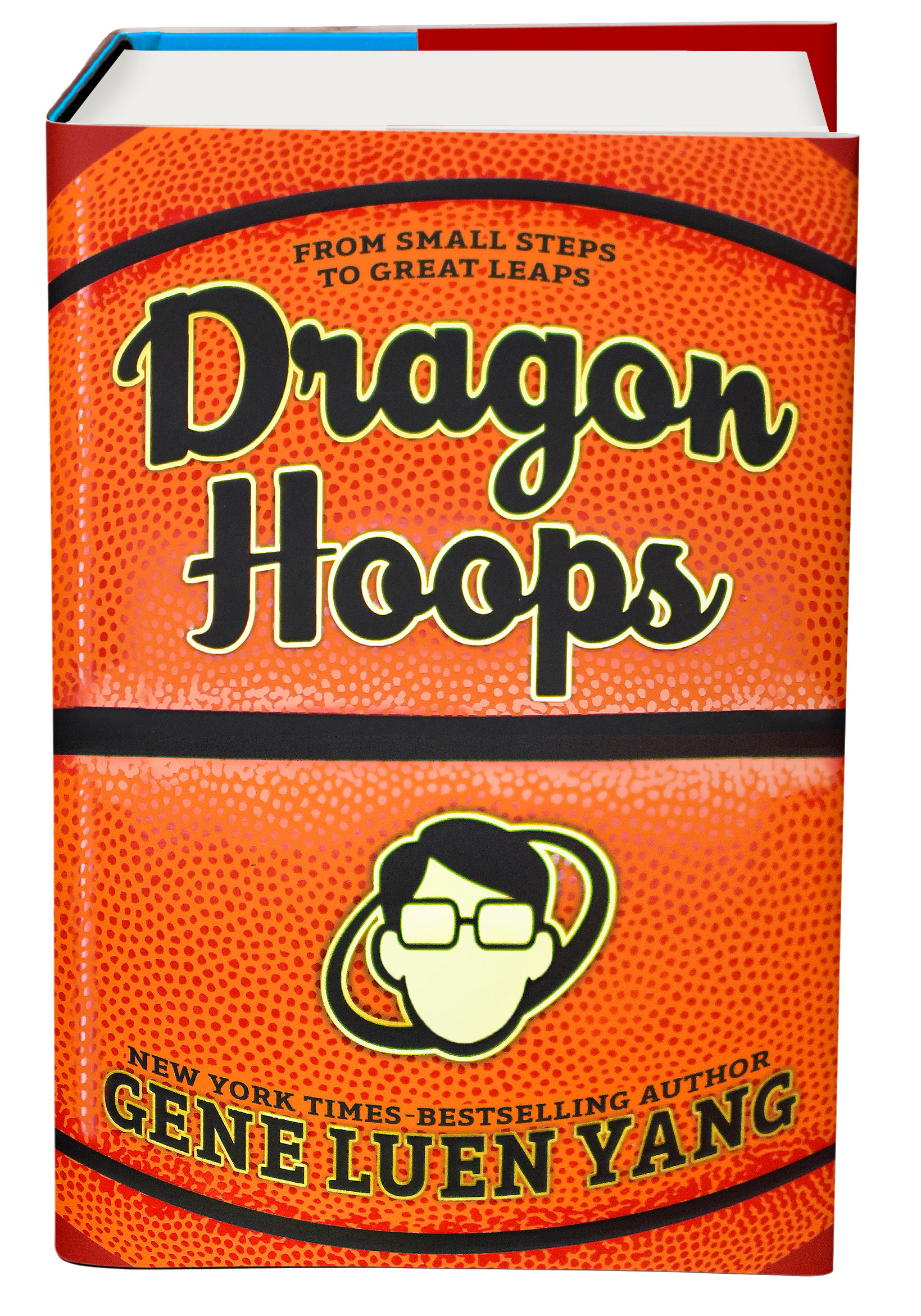 I’ve read plenty of Gene Luen Yang over the years, with great interest and as a fan, and Dragon Hoops is another fantastic example of graphic novel to tell a story as Yang dives into his own place of work (before he left to become a full-time graphic novelist) as a teacher.

And his focus is on the high school basketball team, although really, his interest and keen eye is on the stories of the students who are players on the team (and the coaches) that uses elements of graphic storytelling to great effect, including fourth wall breakage as he struggles with how to include a darker history of allegations against a former coach whose resonance is everywhere in the team’s story.

The story follows the talented basketball team over a few seasons as they approach the biggest game of the year in California. Yang, no sports buff, is learning not just how the game of basketball is played but also what it means to be part of a team. He focuses on a few players, but showcases the cultural tensions with clarity, too, as well as life lessons being learned.

We also see Yang as a teacher, struggling to balance teaching, family obligations as a father/husband, and his expanding role as a graphic novelist (this book was being written just as he was being offered the role of a lifetime: taking over the Superman comic franchise for DC Comics). He shows his struggles to find the threads of the stories, and how his passion for narrative drives him, and bewilders him, and inspires him to create the book we are reading.

This graphic novel is geared for middle and high school students, and the allegation of misconduct against the former team coach and teacher is something to keep in mind for readers who are also Yang fans. The issue is not central to the story, but it is mentioned, and told with nuance.