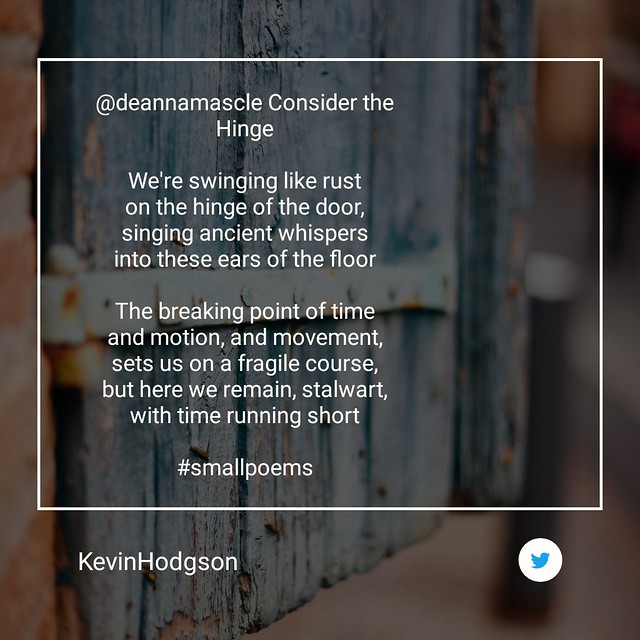 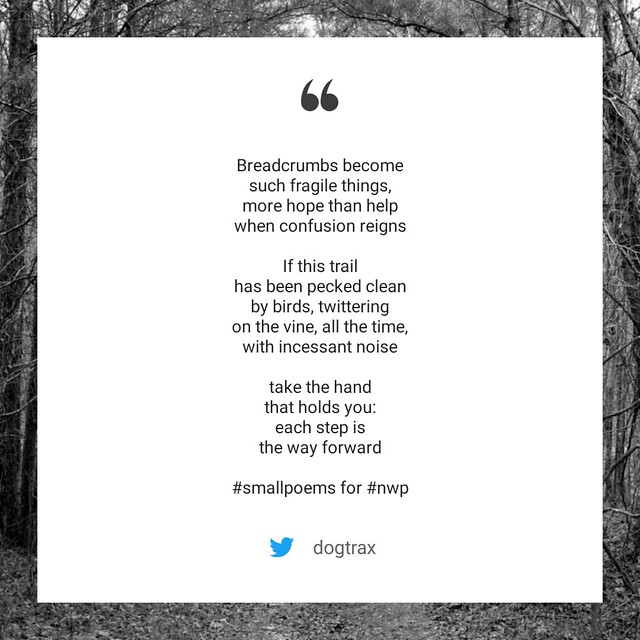 Luckily, they shared out the prompts afterwards and so I spent a few mornings, using the prompts to inspire some small poems. I’m sorry I could not join the night of the Marathon, but I was glad to be able to take my time each morning with a poem. 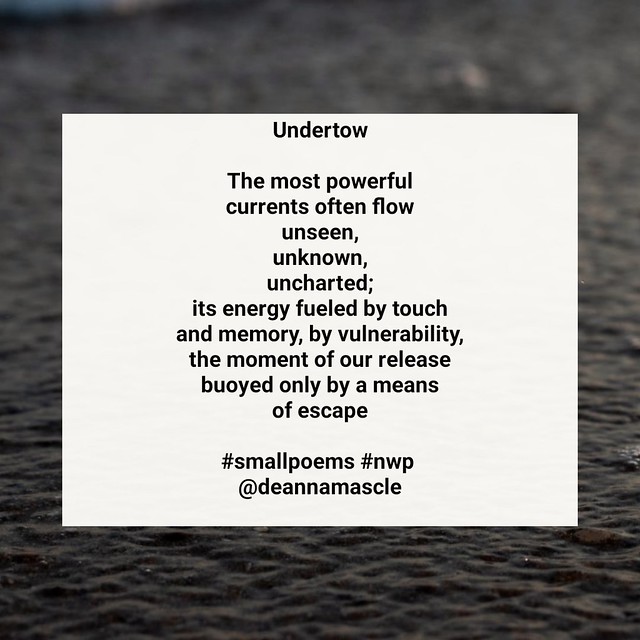 I was also trying out a new mobile app from the folks at Buffer (which hosts the free Pablo), which I use quite a bit for adding visual elements. The app — Buffer Remix — turns Tweets into an image, with different themes and photo options (including image search from Unsplash). It’s kind of cool. It works best with tweets with fewer words. 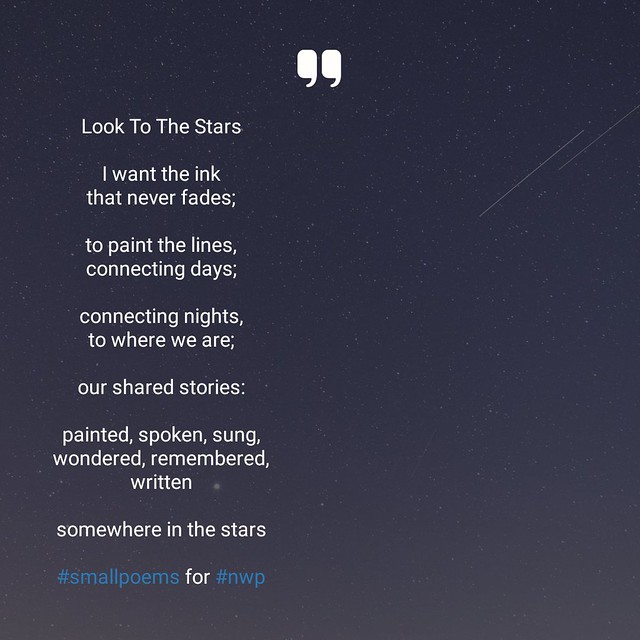 The Morehead State Writing Project folks are hosting a second event tonight, and while I signed up, I have yet another conflict. I’ll be keeping an eye out for the prompts for further morning poetry writing. 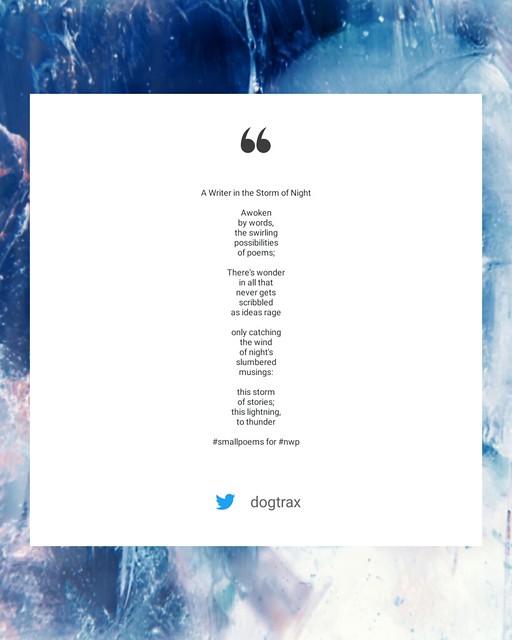