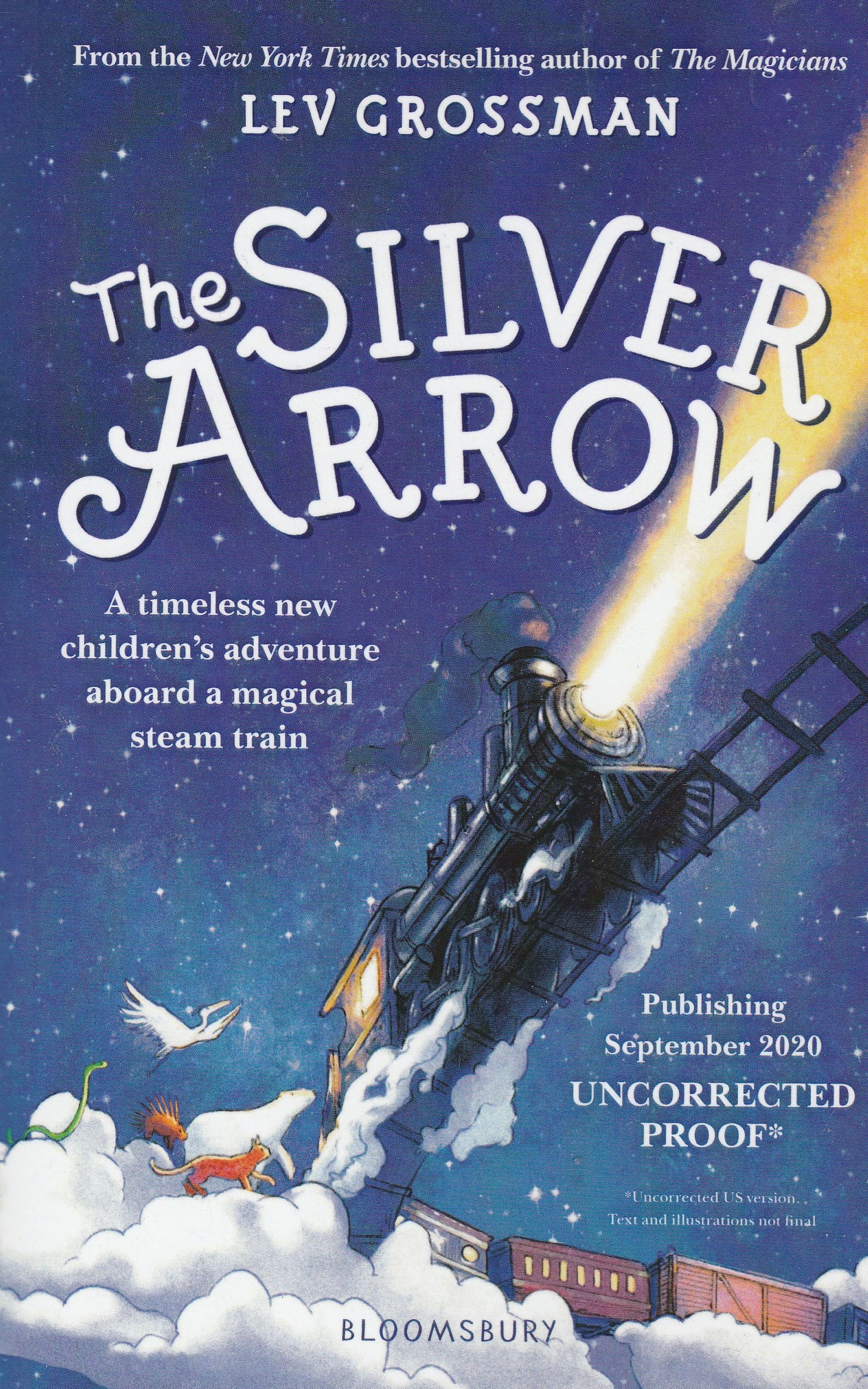 I always enjoyed Lev Grossman’s technology column’s in Time magazine, but never got into the flow of his Magicians book series. His latest young adult novel — The Silver Arrow — is a lovely ride, designed for read-aloud and packed with adventure.

I read it alone, and not as a read-aloud, and wished it were otherwise, as Grossman kicks of the story with his protagonist, Katie, getting a train – The Silver Arrow – from her eccentric uncle and then, before you know it, Katie and her younger brother, Tom, as off on the tracks, learning to be conductors from the train itself and picking up animals at different stations.

Why, becomes clear, as the novel barrels along, as Grossman has centered his story of the train with the rescue of animals from the world of humans. The prospects of climate change and development means the animals needs to go elsewhere, and that’s where Katie, Tom and The Silver Arrow are going, with plenty of magic along the way.

Grossman is careful with how he develops this theme, though, and he comes to the story with a light touch, centering on the adventure and introspection of Katie more than hitting the reader over the head with a message. One sequence in a forest of trees, where Katie and Tom are transformed, is written with beauty and compassion.

The strongest moment is when a polar bear, who barely made it to the train because its station — made of ice, now melted — leans in to Katie before departing the train, and says: “If you humans let us die, you will never, ever forgive yourselves.”

The stage is set for a sequel, too. If not this train, then perhaps we can catch the next.