For a DS106 Daily Create the other day, which I had submitted, participants were encouraged to use an automated music making site called Computoser. It allows you to set some algorithmic parameters and then kicks out a short “song” for you. I find it rather interesting but also a bit constrained.

So, after making my own song for the prompt, I downloaded the MP3 file and moved it into another platform (Soundtrap) to do some of my own mixing. That led to me noticing that my friend, Sarah, had submitted her entry. Hmmm. I layered her track on top of my track. (Note: I suggest headphones, particularly for the later iterations, where there is a lot going on in the mix that is best experienced with close listening)

That was too dissonant for me, though. That’s when I saw that the site kicked out MIDI files, as well as a MP3s, and so I took her MIDI files and mine, too, and then began layering her song with mine. The use of MIDI presented me with many more options for mixing, since now I could change the instruments and align the timing, so that it began to sound more like a single (strange) composition as opposed to two pieces of music crashing into each other. I added a drum track, too, and it acts as a sort of rhythmic ballast. At this point, we had seven tracks.

Shortly afterwards, another friend, Maha, added her song, and so I went through the process yet another time — adding Maha’s MIDI tracks to the song that I was constructing with Sarah and mine. At this point, I was working with ten tracks. Maha’s tracks gave the piece a little more atmosphere and depth (Again: this is best heard with headphones, I think)

Finally, a day or two later, I saw another friend, Sheri, had also added one and the process continued once again, with the tracks from four of us (total: 13 tracks) — all of us, connected friends from various projects over the years — mixing them all into a single song. Sheri’s additions added a space-like swirl to the gaps in the piece as well as a rhythmic hand drum and a breathy sound, allowing the music to become more like a braided knot, with different strands working together.

And then I realized, one other connected friend, Christina, had also created a song. As before, I downloaded, uploaded and mixed. It becomes a bit much for the ears at times, with that many track, but then, there are moments of melodic separation, where something lovely happens. (Now total tracks: 17!)

Why do all this? First of all, I am always musically curious. But there was something larger at play here — which is a continued exploration to humanize AI experiments (or, as Sarah noted, to approach the activity of using AI with human intention and agency). I don’t mind that the music site automatically created songs from my algorithmic settings, but I felt like I still needed to insert myself as mixer and engineer, even on a small scale.

Adding in the work of connected friends seemed like an obvious move to me, bringing us together as a band of creative people. It made the final track much more interesting than if it had been just my own. Thanks to Sarah, Maha, Sheri and Christina — who found out they had contributed after the fact. I hope I honored their sharing into DS106 with this CLMOOC-ish kind of activity.

The final “song” is still quite odd, with instruments weaving in and out of each other, although the drum track I added keeps the music somewhat centered and moving forward on a beat. If you listen, there is a distinct melody line at the top of the track, and there are some harmonic elements moving below it, so that the final piece emerges as a sort of modern experimental track of music ‘composed’ by four humans and a computer program that feeds on algorithms to make sound.

And my curiosity took me a bit further, merging audio with visual. Here is the audio file (or, the first 30 seconds, anyway), remixed as silent waveform:

One final version, using imagery generated from the audio file, and then mixed in iMovie: 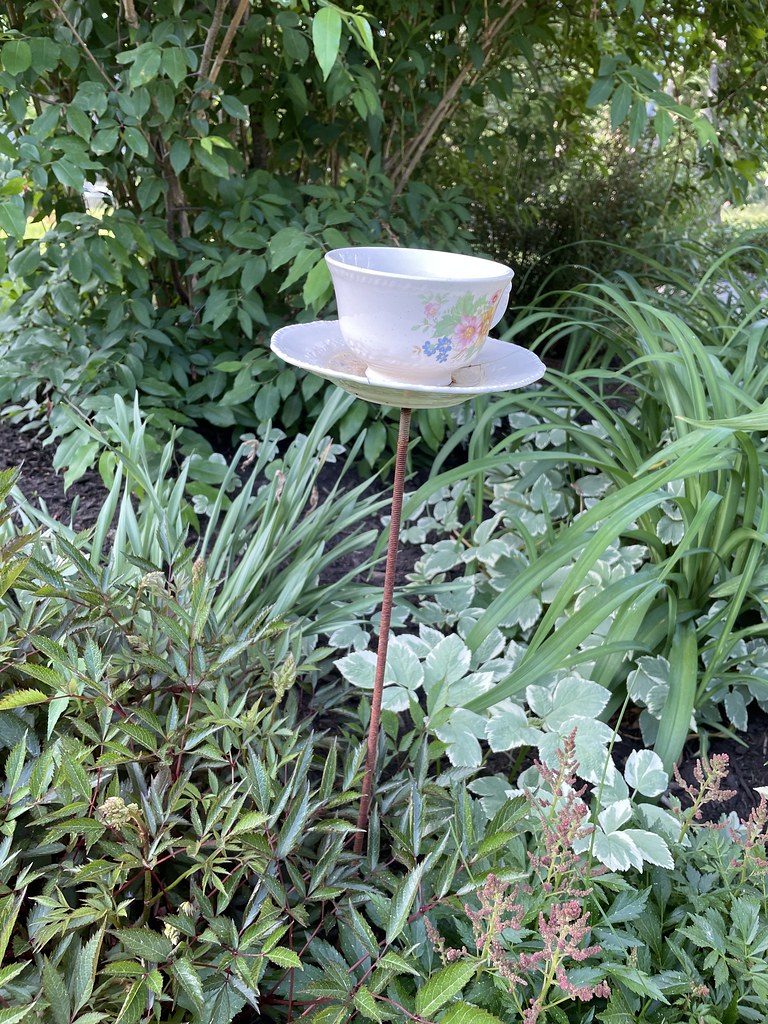 Peace (with a cuppa),
Kevin 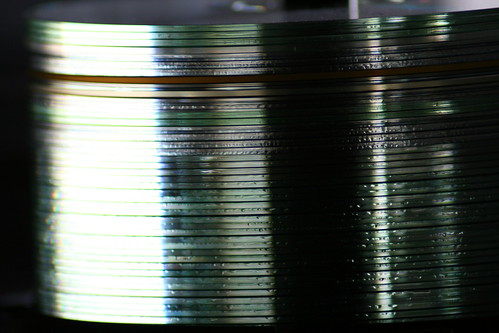 A friend in the NWP Studio suggested writing a Duplex Poem (see my understanding of the directions below my poem). I had a theme of wandering woods where winter had changed things by spring.

The map of the land unfolds like metaphor
We read it as a story, and little more

We’ll write it as story, and maybe something more
Quiet in the woods, eyes forward into dark

In the quiet woods, eyes lean towards the dark
Even an explorer knows to expect the unexpected

(Note: A duplex poem is built on a series of couplets, with the second line of each couplet becoming an echo of the first line of the next couplet. The final line then reflects back to the first line. Or this is how I understand what a Duplex poem is. – K)

CLMOOC friends gathered and created artwork for a collective calendar for the 2022 year. Download it for free, if interested.  I composed a short piece of music for each month as my contribution, and I am sharing out each month’s track at the start of each month.

Here is July (Gathering At Dusk)

This is the third in a series of short videos I am calling Ten Steps. My aim is to wander different terrain and capture it in ten photographs, woven together.

Here are the first two: 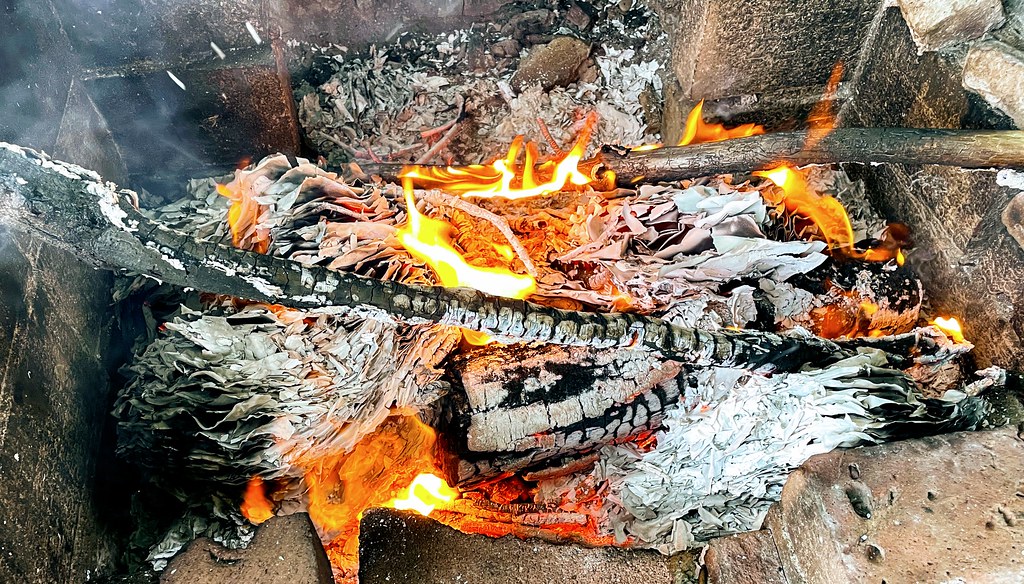 My son, a rising high school senior, took a huge stack of papers and burned them, as a sort of cleansing ritual to end another school year. One year’s worth of effort, gone in a matter of minutes. I tried to suggest he save a few things but he would not hear of it, and so I just watched it all burn as he fed the fire. 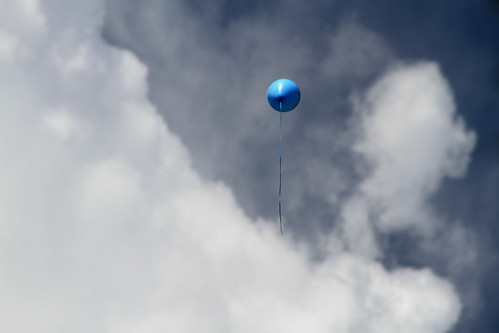 I am trying out a relatively new audio site for me, called Sodaphonic, and I want to see how the embed looks. I used my morning poem, which is prompted by the single word “escape” over at Mastodon. (direct link to audio here)

Escape,
into whatever
world that takes,
whether it’s a glimmer
of hope that leads you
forward to lean against
the break, or maybe
you make a path
forged out of the ashes
of forgotten faith 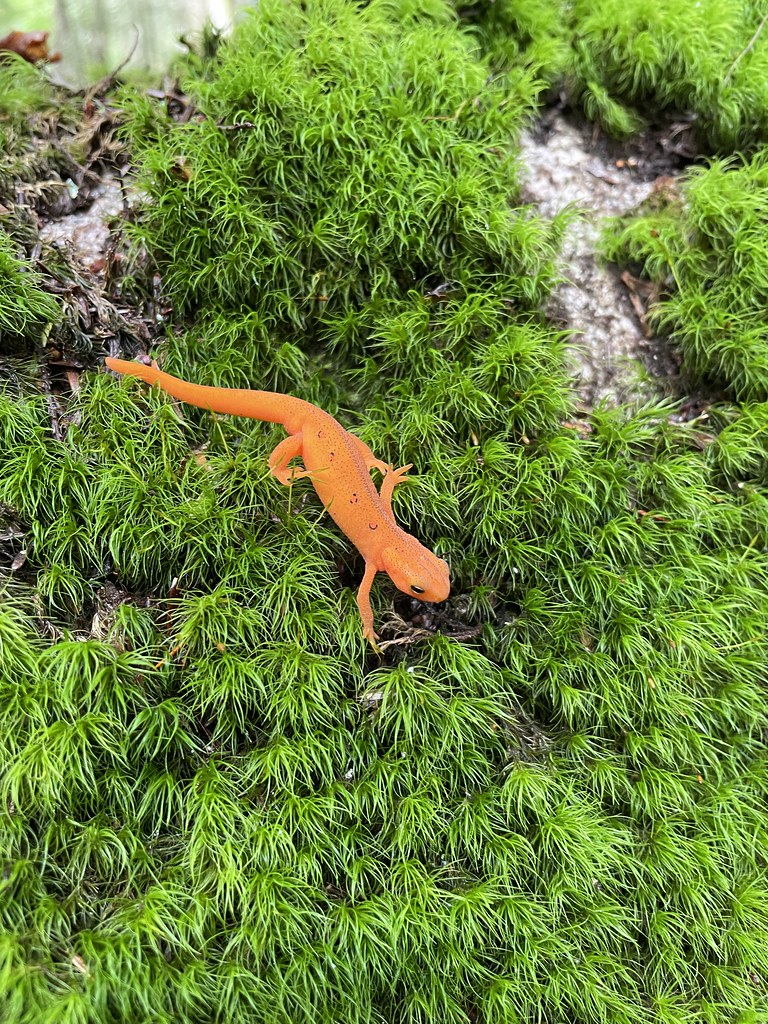 Peace (in the woods),
Kevin

This is the second in a video project I am working on entitled “Ten Steps.” It is what it says: I take pictures for ten steps on different walking terrain and make a video that cross-fades as a stitching action. I started with my side yard and this one is from a hike in the woods. My dog, Rayna, makes an appearance at the end.

Page 15 of 674« First‹ Previous111213141516171819Next ›Last »
Thank you for visiting this online writing home. I am a sixth grade teacher and a teacher-consultant the Western Massachusetts Writing Project. This blog covers a lot of ground -- from teaching, to writing, to music, to art and beyond.