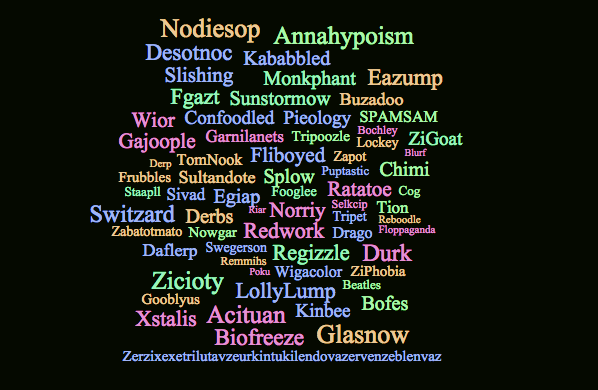 We play with language and words a lot in my classroom, and we recently finished up our Word Origins unit, which culminates in each student inventing a new brand-new word. They then use our classroom wiki account to add their invented word and definition (and podcast) to a collaborative dictionary project that has been underway for many years, with hundreds of invented words now in our online space.

Here is this year’s collection of words. I have students working to move these words into the larger wiki dictionary site. Each year, I present my sixth grade students with what we call the State of Technology and Digital Media Survey. The idea is to get a snapshop of their impressions and to get a glimpse of their use of technology, particularly outside of school. This year, for Digital Learning Day, I put the results into a Voicethread and narrate some of what I see.

I used these results for conversations this week around the idea of digital lives, digital footprints and digital citizenship as we launched into a new unit around technology. (By the way, if you want a copy of the survey, here is a template from my Google Docs. Feel free to steal it, remix it, use it as you need.)

But I invite you, too, to add questions and observations to the Voicethread. Make it a conversation. Do the results of my students resonate with what you know about your students? (Note: I teach sixth grade, so these are 11 year olds). Haven’t used Voicethread before? Now’s the time to give a new tool a try. 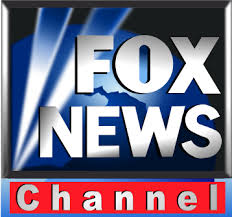 This is part of an ongoing series of discussions I am having with my good friend, Anna Smith, about digital literacies. (You can follow the entire thread of our back and forth talks here.) The other day, Anna asked the question of “where isn’t digital” as she considered a quote by David Wees about the importance of digital literacies in a technology/media-rich world.

Here is an infographic that she created to make her point:

I could have gone in any number of directions here in response to her post, but I found myself thinking quite literally about the areas in my life when things are not digital, and how wonderful that is. It reminded me that technology can’t replace everything, and some experiences still require tangible connections (family) or intangible moments (dreaming).

Here is my infographic response: And, as per usual, I did some reflection via a webcomic about my thinking: Peace (in the learning and sharing),
Kevin Peace (on the panels),
Kevin