I took our dog, Duke, for a leisurely walk around the neighborhood yesterday. It was a warm end-of-summer day. 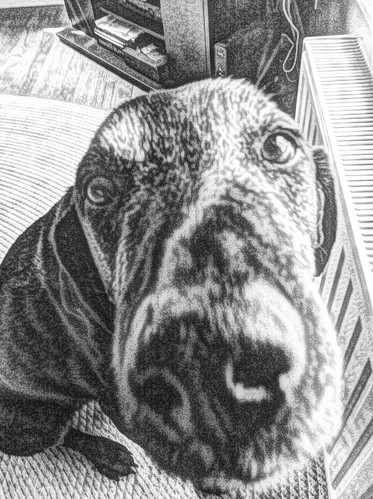 Here’s what Duke and I saw:

Peace (through the days),
Kevin