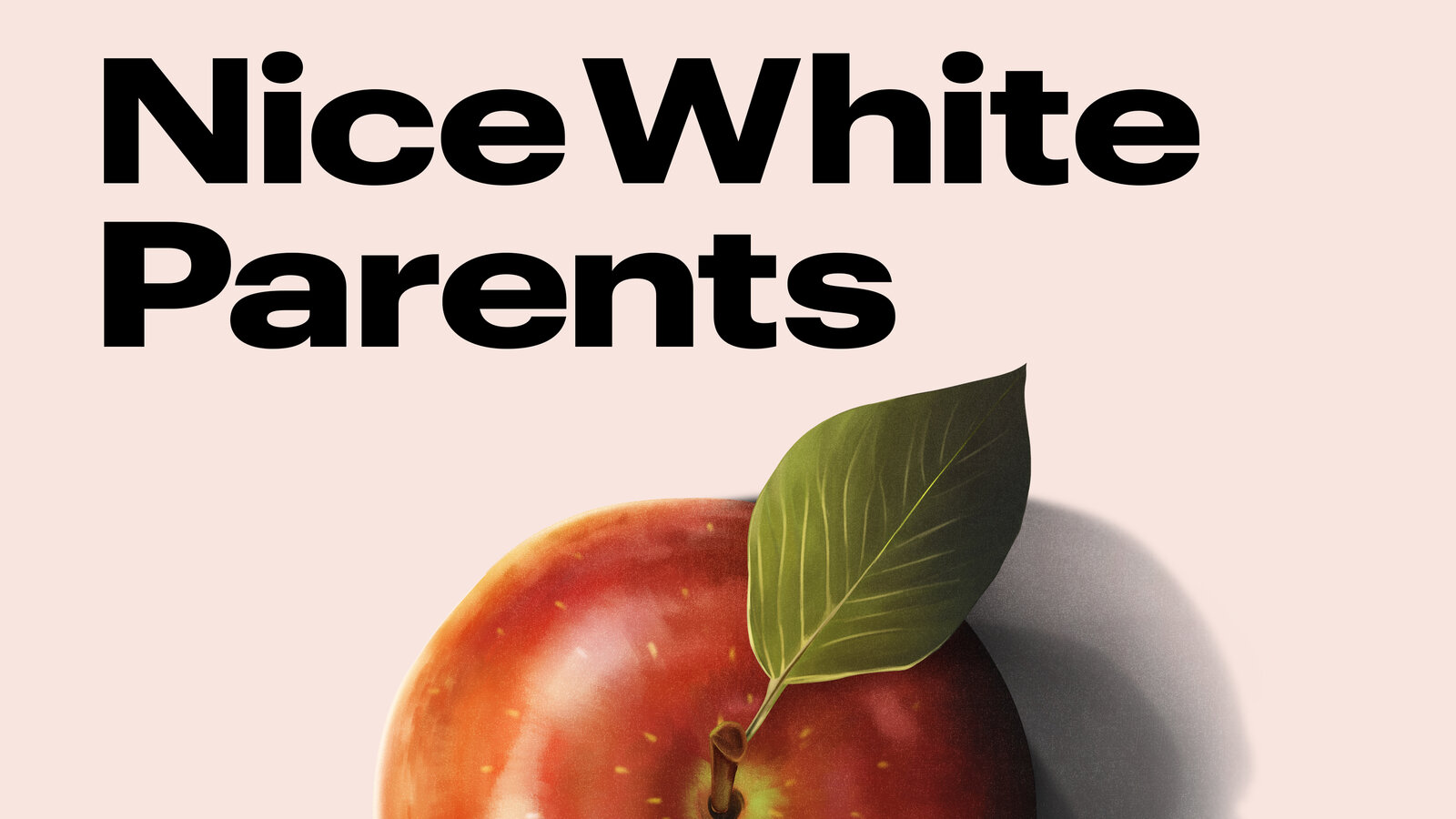 If you listen to podcasts, I would suggest a listen to Nice White Parents, a five-episode look at a school and district in New York City on themes of integration, segregation, education and activism in the neighborhood. Its premise is that white families, whether inadvertently or intentionally, are often the roadblock to systematic change in many schools, and it often comes under the banner of diversity.

From the series’ blurb:

We know American public schools do not guarantee each child an equal education. Two decades of school reform initiatives have not changed that. But when Chana Joffe-Walt, a reporter, looked at inequality in education, she saw that most reforms focused on who schools were failing: Black and brown kids. But what about who the schools are serving? In this five-part series, she turns her attention to what is arguably the most powerful force in our schools: White parents.

I found the series, by Serial/New York Times productions, to be compelling listening, as the reporter — Chana Joffe-Walt, a white parent herself who also calls into question her own bias and thinking in the podcast — interviews over many years a range of parents, students and school officials and others amidst changes happening now in her school district, while she also digs deep into the historical records for a view of New York City schools. 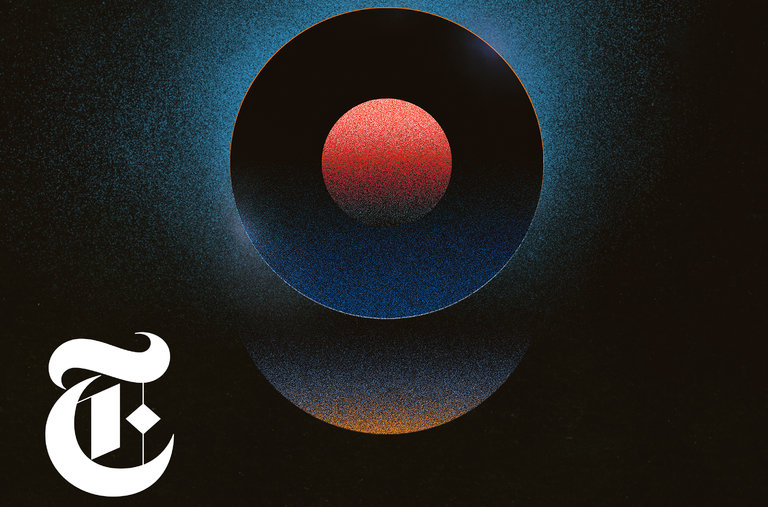