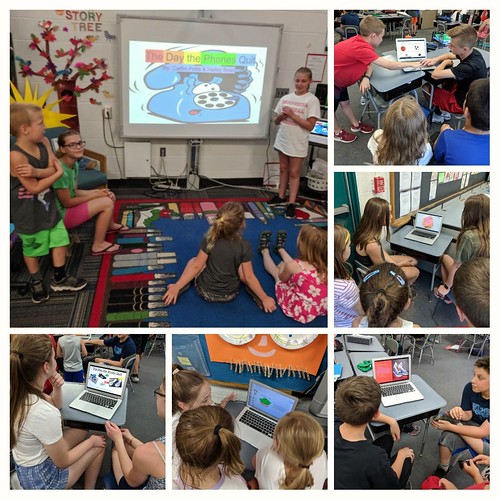 On our last full day of school yesterday (we still have today and tomorrow as half days), my librarian colleague, Pati, and I arranged to have our sixth graders share digital picture books with first graders, and it was a lovely experience to gather the older kids with the younger kids.

Our sixth graders made their books this year in Google Slides, and the theme was to riff off the picture book The Day the Crayons Quit. Although we all felt rushed by the end, with not enough time to do everything that needed to get done, the sharing was a success. I am grateful for colleagues like Pati.

It was all about writing for an audience, collaborating with a partner, understanding the design of image and words, and creating something worth sharing to younger readers. Pati and I have done versions of this project now for the past few years.

I wish I had taken a picture, but I didn’t. So imagine this: On the stage in the high school auditorium, there are about 175 seventh-graders, sitting before African hand drums or holding onto colorful boom-sticks. In the audience, there are about 175 sixth graders, listening to the sound of the entire seventh-grade class drumming and singing a song of welcome to the upcoming class. A visiting drummer/artist who tours the world working with schools is leading the way, helping the students find the beat.

At some moments, everyone in this space — all 350 or more of us — are chanting and drumming and finding a common rhythm together. It is an amazing experience to use music to create connections, to tap into the rhythms of the beat as a shared experience.

Then, as seventh graders leave to head home on their bus on their half-day schedule, our sixth graders take their places at the drums at the front of the stage, and in minutes, the auditorium is alive again with the heartbeat pounding of drumming and percussion, finding sync together with hands and fingers and sounds and voice.

And so begins the day of our sixth grade students joining other sixth grade students in our sprawling school district at the regional school, where in September, they will become classmates as seventh graders for the next six years. I hope they will remember this — how they all came together in this space to create something magical through music.

Peace (in the beat of the heart),
Kevin 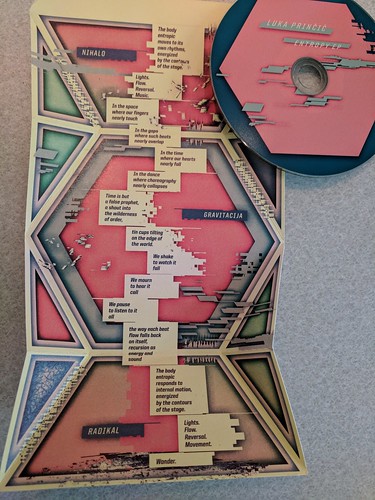 A friendly email arrived, with a request. Might I be willing to write a poem?

A musical collaborator, Luka, was working on another project and he was looking for a poem that could become part of the cover of the CD project. He sent along a few tracks, asked me to listen, and get inspired. (Luka and I wrote and recorded Alchemist Dream for A Whale’s Lantern music project, a remote collaboration taking place off the Mastodon social network. We’re now into the third iteration of the music-making partnerships.)

Oh, and there was a fast turn-around deadline. I’d have to get the poem out the door within just a few days. The theme of the project was Entropy, and so as I put on headphones and listened to the tracks that Luka provided (interesting stuff, as always from him), I read up on Entropy, trying to wrap my head around the concept and how it might translate into poetry, and music.

Then, I wrote … just letting the words flow as I listened to the beats and musical landscape of the tracks. It was one of those times when I only thought about what I was writing later, in revision. First, I let the music guide me into discovering the possibilities of a poem.

Fast forward a few months, and I saw Luka promoting the CD, with a limited series artistic cover available, so I ordered it, and the resulting project (airmailed from Luka from Slovenia, with a very kind note from him) is just beautiful. My poem is splayed out in the center, but the way the cover folds in and around itself, and the use of art to explore music (and vice versa), and … well … the whole dang thing is just pretty cool to have in my hands.

I’m glad I had some words to contribute. (And Luka, in return, has lent me some of his original music to use in a video project I am working on for a summer learning experience.) 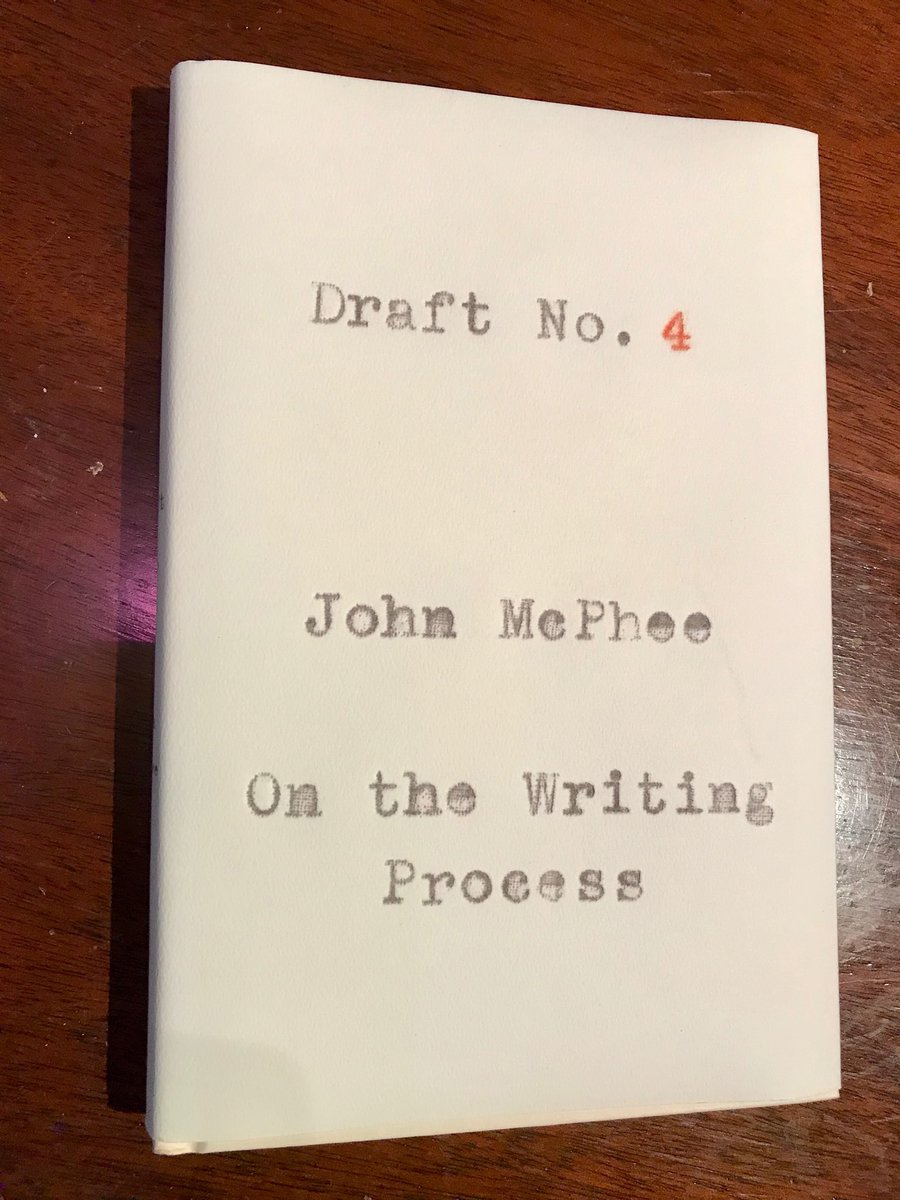 Author/teacher John McPhee uses words I’ve never even known existed. His vocabulary boggles the mind. I wish I had kept a list of all the words in his book on writing — Draft No. 4 — that I didn’t know but now wondered about, and yet, I kept on reading instead of stopping to dig out my dictionary to look the words up.

It didn’t matter. I navigated through, like sitting in the classroom of a professor whose intelligence and insights are washing over you, and you, not getting it all, know that much of it will stick with you. If not now, then later.

I know McPhee’s writing through his work on long non-fiction in The New Yorker magazine. And I mean, long. He writes huge articles, sometimes spanning two editions on dense subjects. He spends months, if not years, on a single piece of non-fiction writing. Alaska. Cargo boats. Oranges. Long-distance trucking. His topics are all over the place.

In this particular book on writing, McPhee finds interesting elements to explore about his chosen art form — from different and creative means to structure a long piece of writing (look at his diagrams when you get a chance and you’ll be amazed at his logic flow and systematic approach), to how fact-checking and editing still rule the day at magazines (or those of substance), to the frustrations of any writer trying to find a starting point that is elusive and slippery and then moving into the various draft stages (thus, the title).

I’m going to tuck this book away with my other books on writing, and come back to it again, I am sure. McPhee (a professor at Princeton) has made me think, ponder and wonder about elements of the writing life. I’m still puzzling over some of his sentences and ideas, and that’s not a bad thing for a book on writing to leave you standing with.

We held our school’s Field Day the other day, and it was glorious weather — bright, not humid, slight breeze. Just perfect.

The day begins with a mile run around the school, and I would estimate that more than 85 percent of our student body (of a total of about 550 students) participate, along with some teachers and staff. I stood in the middle of the starting line pack to shoot some photos, and pulled them together into the gif.

I love the smiling faces as they approach me.

Peace (steady as it goes),
Kevin

I am off to North Carolina today, with my middle son, who is competing in the Track Nationals for high school students. It’s a weekend visit, sure to be hot and humid, and his team is prepared to run. I’m prepared to watch, and find ways to stay cool. 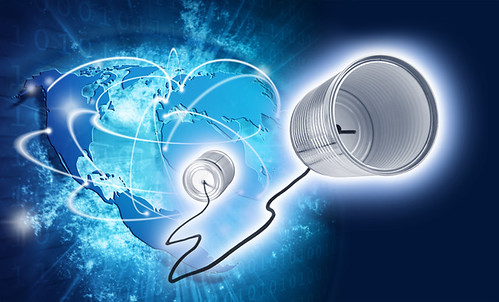 “The switch is either on or off.” — Jonathan Josephson

In another video from an intriguing collection around transformation of storytelling, Jonathan Josephson explores the ways we interact with our technology, reminding us that the binary basis — the ones and zeros that make up the backbone of our technology — is both limited and non-intuitive for telling stories.

Josephson is part of a company doing work around technology interaction, so there is a commercial thread to this work. Even so, his observations of the tension between technology and people is worth a look and a consideratoin.

Jonathan Josephson – The Future of Interaction from Future Of StoryTelling on Vimeo. 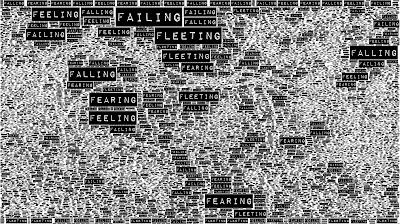 I am always drawn in by my friend, Simon, and his blog posts. They are rich with imagery, and emotion, and wondering, and although sometimes I have trouble following where he is going (and yet, I seem to find myself right where he led me), I keep going forward. I float in his language.

This morning, he shared a poem at his blog and as I read it, I saw another poem emerging from beneath his poetry. It seemed like I just needed to create a digital poem for him, if only to reflect his words back to him as a reader honors the poet.

The ending of the school year often brings some interesting projects for students, and our gym teacher, Jim, has invited in an outside archery education group to work with our sixth graders this week. It’s pretty cool to walk into the gym and see the line of kids hard at work, learning how to draw a bow and how to eye a target. 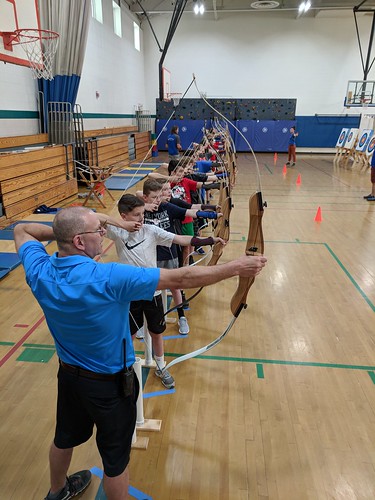 And the group’s motto — Find Your Center — gives a hint about how they connect archery to paying attention to the body, and paying attention to the spirit, and the need to find calm in the moment of life’s crazy times. Just before you shoot, time stands still as you slow your breathing and ready your arrow, and then you release the arrow towards the target.

Finding Your Center is a good saying to have in your head as transitions loom (as they do for our kids, moving out of an elementary school into a middle school).

Some of the references here are local (in that the lyrics are aimed at individuals you don’t know), but this song is one I wrote and performed with family and friends for my son and his friends at our party for their high school graduation this weekend.

I started the dang thing too fast on my guitar (that’s me in my Why I Write shirt!), and the drums are a bit too loud (even with brushes, but my dad didn’t realize it at the time because we were all acoustic, playing outside), but it was a way to show love and appreciation for the kid upon completing high school.