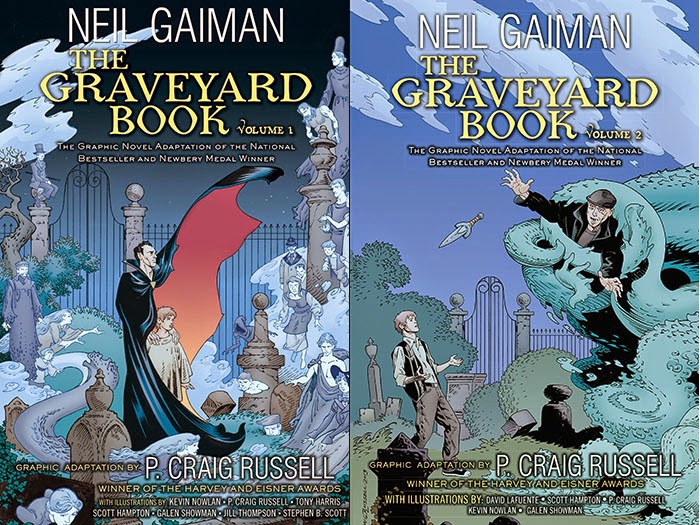 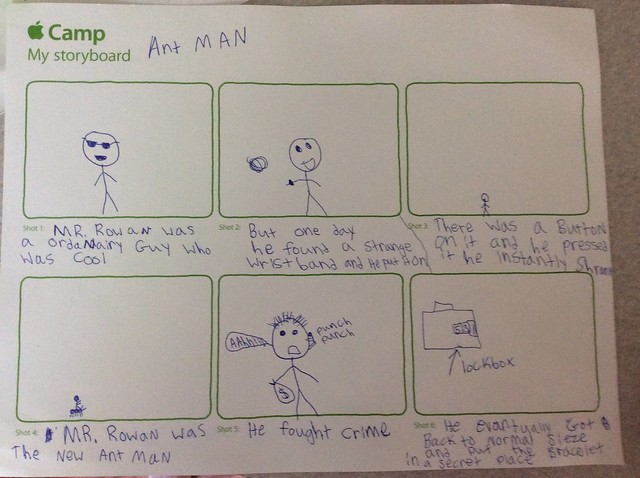 Page 2 of 212
Thank you for visiting this online writing home. I am a sixth grade teacher and a co-director of the Western Massachusetts Writing Project. This blog covers a lot of ground -- from teaching, to writing, to music, to art and beyond.