I’m having some fun with a form of poetry shared by a friend (Ron) via Twitter. It’s an eleven word poem, so I created the #11poem hashtag and we have both been writing and sharing a poem for every day of the week (since Monday.) Here is what I wrote this morning: 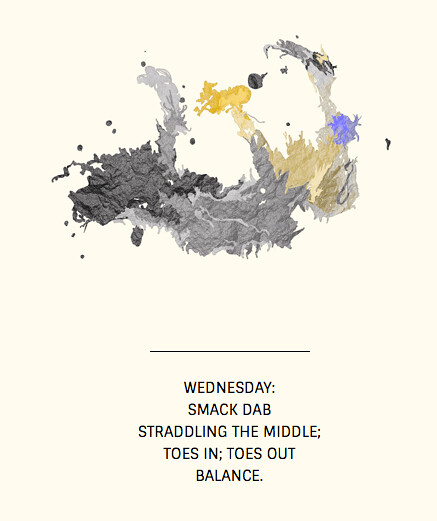 The poem is in Notegraphy, which gives words a nice visual space in which to hang out.

The form of the #11poem is simple and according to Ron, it has roots in Dutch literary origins:

And we are both podcasting, too, in hopes that we will combine voices (with others, we hope) later on.