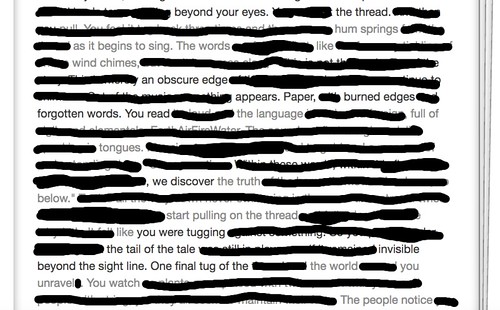 I will be hard-pressed to explain this (go here and read more if you are interested) but one of the Networked Narrative assignments this week is the result of a blackout poem exercise the folks in the real course did and tweeted out. We are asked to find three “lines” from those blackouts and create a “story spine” without the words — only images and sound.

Interesting … just so you know, I borrowed lines from Mia, Quanesha and Hailey, and then added one of mine. BUT, they used a common text (I think) and I used something else completely — I did my blackout poem from the Folded Story project.

NOTE: I may even be doing this assignment completely wrong  .. but what the heck … there ain’t no wrong out here in the land of open learning ….

Here goes .. my visual story as image pulled from invisible text borrowed from other’s poems that you can’t see … 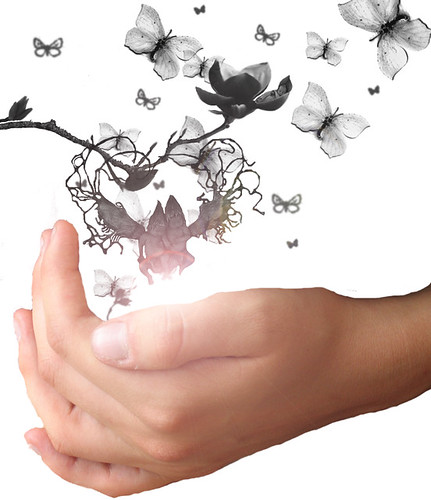 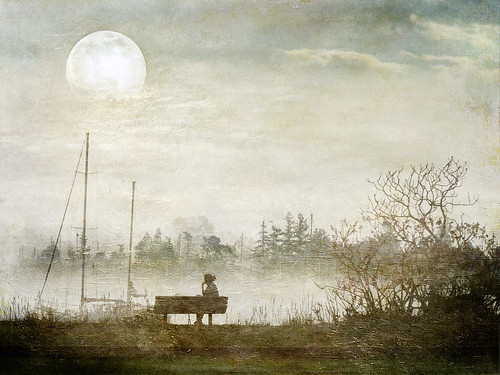 You lost me in your dreams series flickr photo by Nick Kenrick.. back from Incredible India shared under a Creative Commons (BY-NC-SA) license 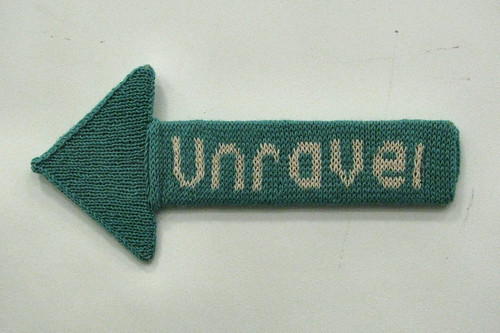 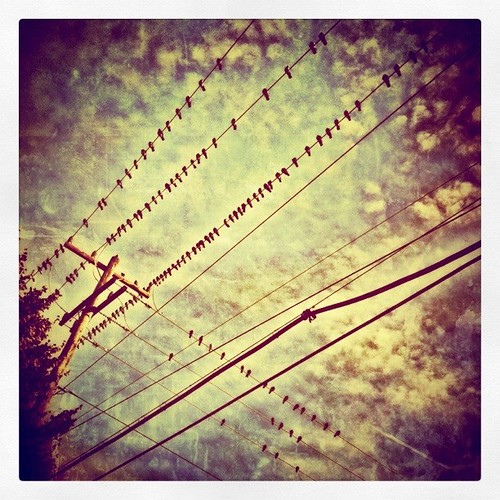 Meta-Analysis: Well, finding the right keywords that captured the essence of the borrowed sentences was tricky, and also, I had a tough time thinking about which images in my search worked on its own, and which images worked as one piece the whole. I’m not convinced I accomplished what I wanted, although I’m not too terribly disappointed either.

Does this sequence of imagery even hint at a story? Maybe that’s why we are just creating the “spine” of the story here.  Does this soundtrack help set the stage? The mood? Is its suitably mysterious and creepy?

If you want to cheat, you can also see the Zeega I created in which I inserted the images, and the sound file, and the lines from the texts. But, hey, it’s up to you.

Peace (beyond the words),
Kevin