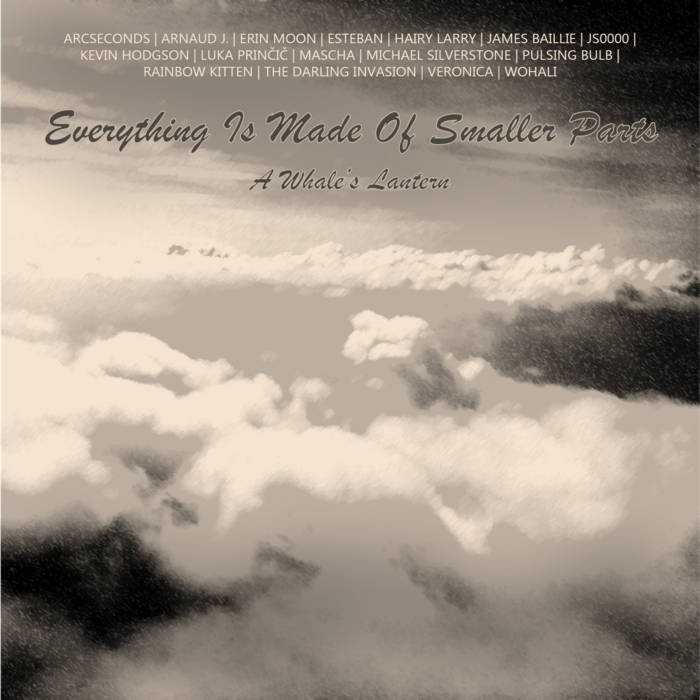 Yesterday, I shared out a collaborative music project that I have been involved with as part of the Mastodon federated network. A Whale’s Lantern brings together and connects random musicians, and then they work on the writing and recording of a song together over distant communications.

The first round of A Whale’s Lantern (entitled Flight Into the Nebula), I did a song with my friend, Laura, and this second round (entitled Everything Is Made of Smaller Parts), I collaborated with Luka.

Luka and I created a song called Alchemist Dream, based on some earlier interactions with Networked Narratives on the theme of “digital alchemy.” The theme of A Whale’s Lantern was “the elements,” so I worked those two strands — alchemy and elements — together in the initial demo I sent Luka, who then transformed the music with his own magical abilities.

Here are the lyrics to the song, in case you are curious:

(FIRE)
If I could take this fire
stoke these embers of desire for you
I’d burn it up higher
Won’t you catch me, I’m a flier for you

But only when we sleep, deep,
in Alchemist Dreams
They can only find us there –
digging in the world

But only when we sleep, deep,
in Alchemist Dreams
They can only find us there –
breathing in the world