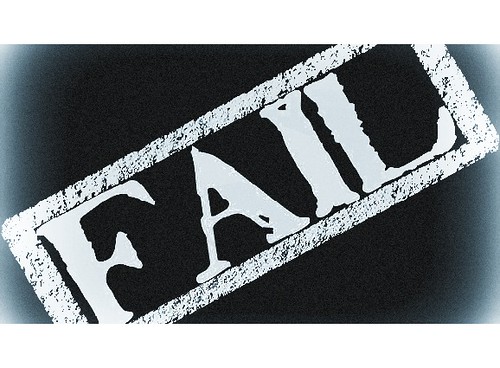 My son was running an event he had not run before at his high school indoor track meet the other day. We were cheering him on — he’s fast — when he took a turn and began to stumble. He fell to the track but then muscled his way back to his feet and crossed the finish line, unhurt but very frustrated.

The next day, he told us that a friend on the track team had been shooting video of his race, caught the stumble, and had remixed the footage for Tik Tok. My son said he was fine with it. The video clip does not show my son’s face or any other identifying features. It’s shot from the back. Strangely, the friend edited the video to indicate to the audience in the opening frame it was him (the friend) in the video. Maybe this was to protect my son’s privacy.

He’s proud of this Tik Tok trending, but I’m not so sure about it.

First of all, there’s the “asking permission” factor in this whole story, where the friend posted the video and only then later showed it to my son. No one should be asked afterwards, even if the track meet was in a public space. That’s just wrong.

Second, there’s this fascination with views and likes that drives me batty, as if that were social capital that has tangible value (it really doesn’t, unless you are creating a company that needs eyeballs for advertising and exposure). I’ve written about this before, quite a bit, and noted how this aspect of social media is really a way for the companies to sell advertising and to track user data.

Third, this whole notion that Fail Videos are what can get the most of our collective attention bothers me to no end, that we mock the stumbles of others for entertainment. I realize that Nice Videos don’t have the same impact on our brain — sort of how we notice and remember only the bad in the world, not the good. But to see that part of our shared humanity on display so vividly, and with such popularity, is a particularly negative reflection on who we are, as a people.

My son is unconcerned with all of this. (Note: I have scanned through the Tik Tik trending videos the last few days — while I have viewed some questionable content and some strange things, and yes, some amusing clips, I have not seen the video of my son’s track fail on the public trending page.)

While I’m proud that he is so resilient – that the frustration on the track did not spill over to seeing his mistake play out on social media — I still wish he and his whole generation would shake loose the notions of viral videos being something worth striving for. It may be like shouting in the void, but we have to keep our warning voices loud anyway.