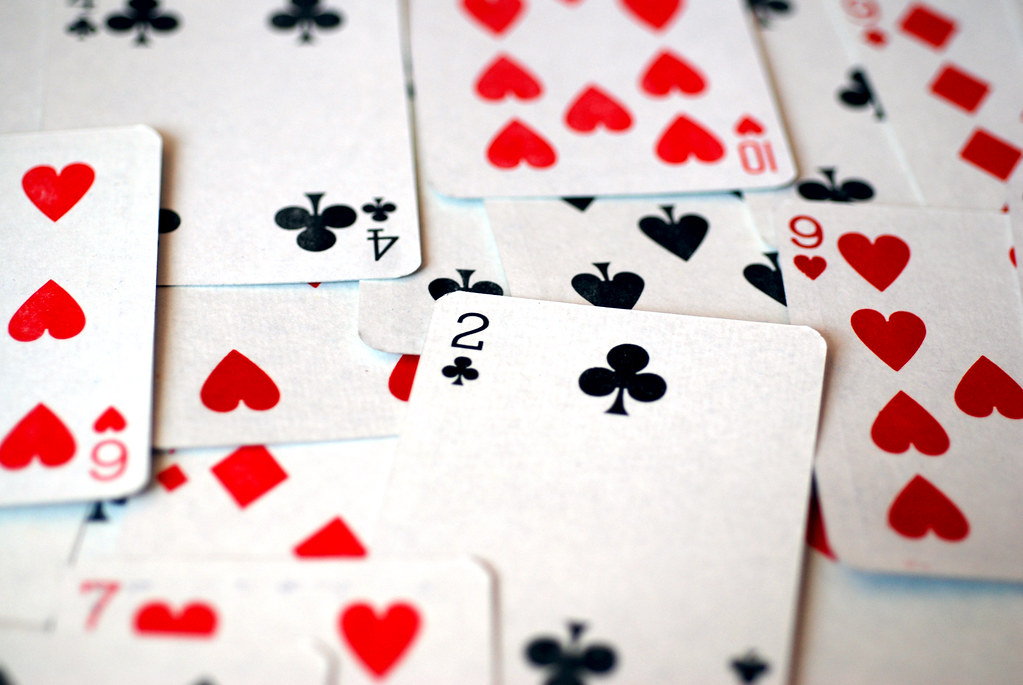 “Miscellaneous Playing Cards” by incurable_hippie is licensed under CC BY-NC 2.0

I took part in a 100-word microfiction contest as a whim through NYC Midnight. I learned this morning that I didn’t make it out of the first round. That’s OK. I enjoyed the challenge of being given a genre (horror) and some key words and phrases that had to be used, and constrained by 100 words.

This was my submission:

A Game Of The Knight

Marina wiped blood off the face of the King. The card smeared with a streak across the eyes. She shuffled the cards and dealt out hands, ignoring the Knight’s chatter. It was getting more difficult for her to hold her cards as the darkness wore on. The Knight had won one hand and remained unscathed. She glanced at her cards, holding them close as wind rippled over the edge of the mountain. Marina played the King, feigning confidence, calculating how the game might proceed even as she slowly lost more of herself to the Knight.