Whenever I went to see if I might glimpse at what was going on in the Facebook group for the Rhizomatic Learning adventure, this is what I would see: 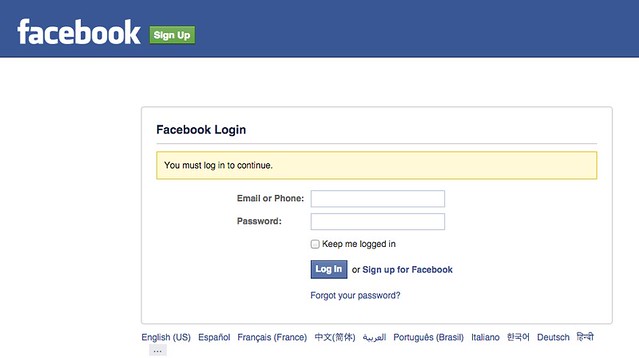 The wall. The gate. The closed door.

It’s been intriguing being a complete outsider to the Facebook experience for both Rhizo14 and Rhizo15. I have a personal aversion to Facebook that I won’t get into here, other than my belief that Zuckerberg and company are privacy pirates not fit to own my media, and so, I knew both times (Rhizo14 and Rhizo15) that many conversations were unfolding in a space I was not in, and sometimes wondered:

What are they talking about over there?

When we consider open learning experiences, we are told (as participants) and we tell others (as facilitators) to “use the space you are in” and branch out from there. But I wonder if, even with a blog hub like Dave’s posts for each learning cycle and all the efforts to pull the disparate parts together to re-align the thinking, we aren’t being exclusive at the same time of being inclusive. Can we be both? I don’t know. I think so. 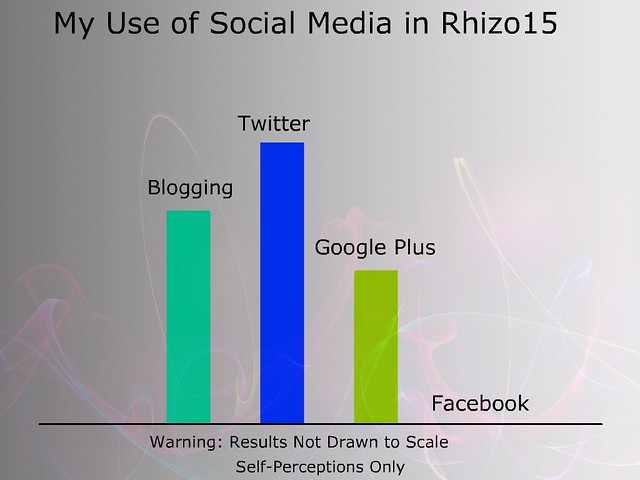 I am intrigued by the notion of being an active insider in at least two spaces (Twitter and GPlus) but a complete outsider in a third space (Facebook). Reading the comments of some folks who have bveen writing in a collaborative document about how positive Facebook has been to their Rhizomatic Learning experiences, I realize only now, later, how rich those conversations must have been. And what people did I miss entirely? Are there whole swarms of folks who engaged in Facebook but nowhere else whose ideas could have informed my understanding? I suspect, the answer is yes.

I find myself reading echoes of the past, trying to connect the dots from these reflections to my own experiences, and noticing the gaps, too late. Or not. My own experiences were rich with content and connections, too.

While the Rhizomatic Learning Facebook group was open, it was only open if you were in Facebook, and unless I became a member (and thus, had to join Facebook … not happening … see above), I could not view the conversations unfolding there in FB from the outside.

The “Log into Facebook” screen that greeted me when I followed a link was like a locked door, and I did not have the key, and was unwilling to pay the price to be let in. I find it an interesting and intriguing dilemma of open learning: the social media place where the most people are in is the very social media place that keeps the most people out.

Peace (tossing balls against the wall of Facebook),
Kevin