Context: If you have been hanging out with me for many March SOLs behind us, you know that this time of year, our sixth grade shifts into Quidditch Season. Yes, we play our version of Quidditch — this is the 19th year of it. This version of the game was first developed by students, and then we have adapted it over the years. I try to incorporate different writing activities into our class as part of these activities (which culminate in a day-long Quidditch Tournament between the four sixth grade classrooms). One of the expository writing pieces I have them do is to design a Quidditch play and then write an explanation of how to play the play. This connects to our work with informational text, of using images as a text, and Quidditch itself. 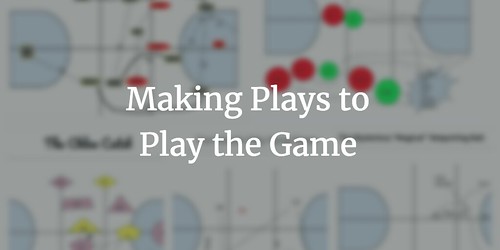 Want a closer look at some of the plays? 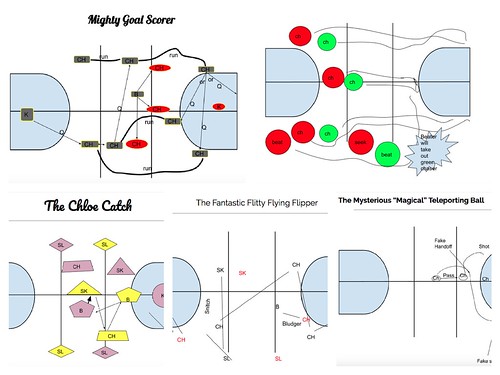 Want to learn how we play our version of Quidditch? (It’s very different from the college-level game)

Peace (on and off the court),
Kevin